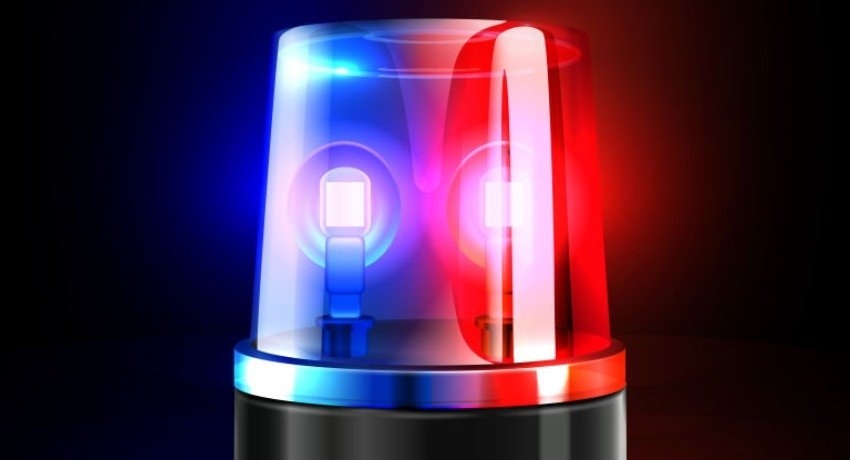 Colombo (News 1st); Anti-Narcotic Operations carried out by Sri Lanka Police on Saturday (13) resulted in the arrest of 06 suspects along with 20 grams of heroin in their possession.

Further, a live hand-grenade was also recovered in the operation carried out at Dias Place in the Keselwatte Police area in Colombo, said Police Spokesperson DIG Ajith Rohana.

The key suspect arrested in the operation was identified as Mohamed Ajim and he is a close associate of underworld criminal ‘Kanchipani Imran’, currently in remand custody.

Further, the Wattala Police arrested a 38-year-old female for the possession of 150 grams of heroin.

A criminal identified as ‘Badowita Asanka’ was arrested by the Special Task Force in Piliyandala on Saturday (13) said Police Spokesperson DIG Ajith Rohana.

‘Badowita Asanka’ is a well know drug dealer in the country and he was arrested for the possession of over 140 grams of heroin, said the Deputy Police Chief.

Sri Lanka Police urged the general public to provide information about any drug trafficking operation via the police emergency hotline 119.