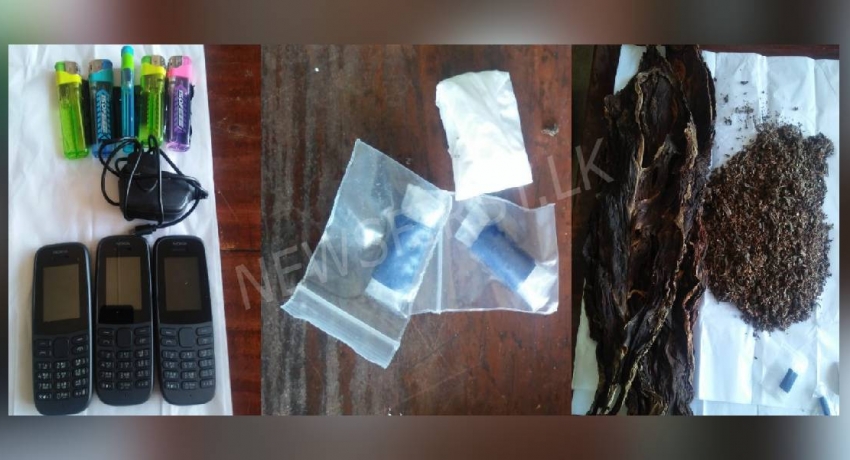 COLOMBO (News 1st): Prison officials seized a parcel of contraband that an individual had attempted to smuggle into the Kalutara Prison, Sri Lanka Police said on Saturday (Feb. 13).

The suspect had attempted to throw the parcel of contraband over the prison wall, the Prisons Department said.

The Prisons Department has launched an investigation to ascertain the identity of the suspect who attempted to smuggle the contraband. 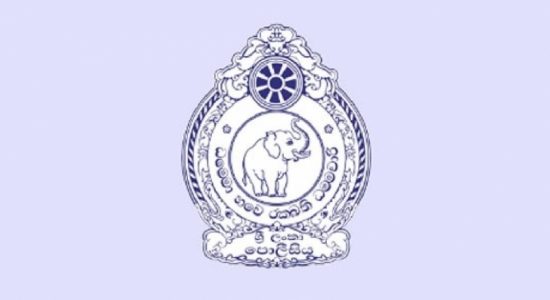