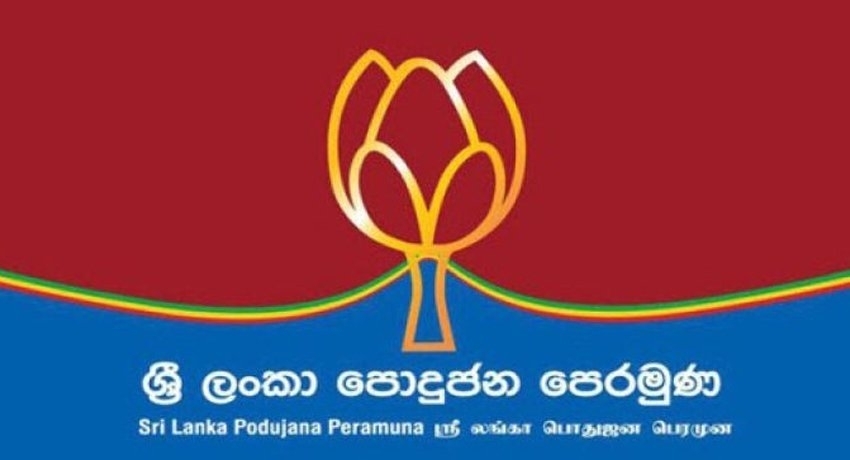 “This group does not have a leader or a convener. Everyone is treated equally with a right to express their opinion,” he said.

The MP said there are no heroes among those in the faction and the objective is to fulfill the duties on behalf of the government and the people who elected them to the parliament.

A responsible government is required, said the SLPPs Pramitha Bandara Tennakoon adding one cannot forget the entire 22 million people including those who did not vote for the SLPP at the polls.