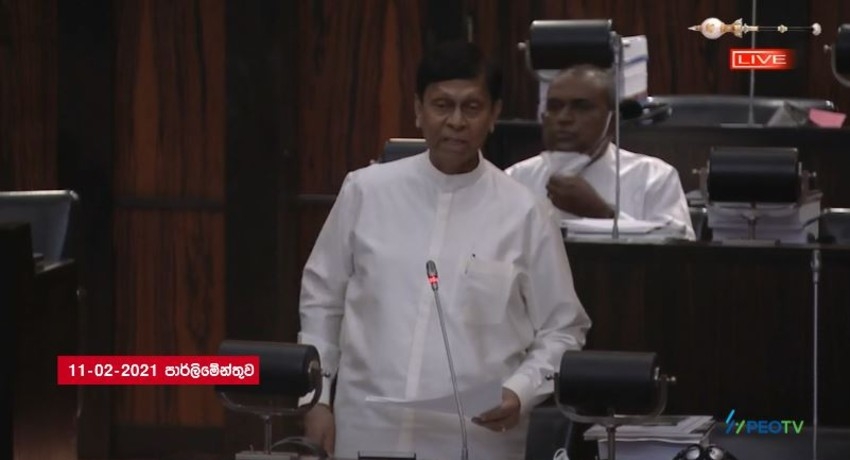 He said the government will not be compelled to operate on the terms of the International Monetary Fund (IMF), adding the restrictions imposed at present will not be in place forever.

The State Minister was optimistic to say that in the coming months the country’s reserves will be further strengthened, adding the government will not fall prey to the opposition’s tricks.