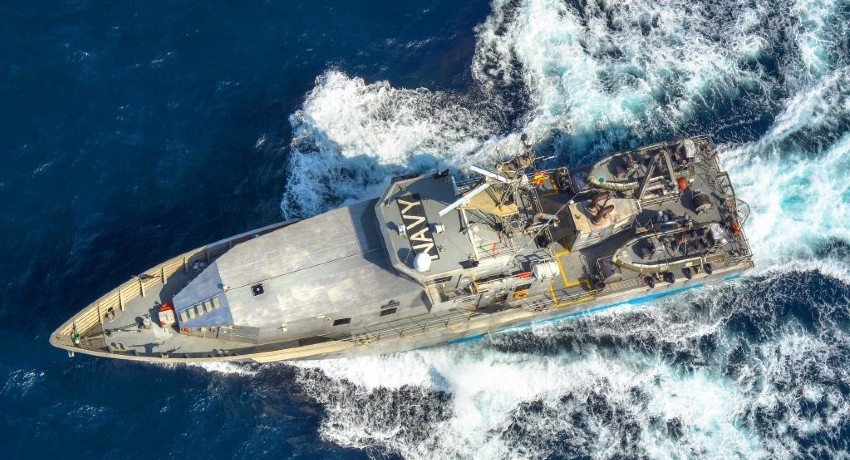 The final day exercises of CONEX – 21 held in seas off Colombo for the third consecutive day were subjected to the review of Commander of the Navy, Vice Admiral Nishantha Ulugetenne. 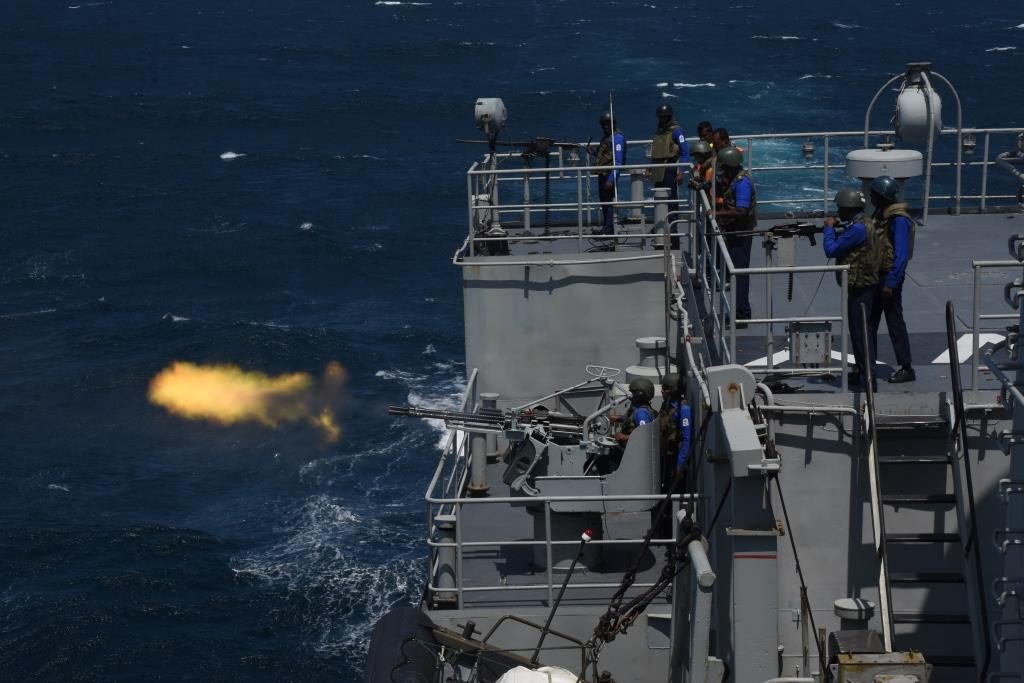 Apart from that, 03 ships from Sri Lanka Coast Guard as well as MI 17, Bell 412 and 212 helicopters and an observation aircraft, B – 200 King Air from Sri Lanka Air Force had also been deployed for this year’s exercise.

Further, the naval units involved in CONEX – 21, steam past saluting Commander of the Navy, Vice Admiral Nishantha Ulugetenne on the flag ship taking a reciprocal course. Moreover, this remains to be the very first instance that a Commander of the Navy has attended the Colombo Naval Exercise in its history.

Experience and knowledge gained through exercises of this nature immensely benefit Sri Lanka Navy- the first line of defence of the island nation to execute its statutory role in defence of Sri Lankan waters. Apart from that, this year’s exercise which was hosted by Sri Lanka Navy on an equal footing with rest of the international maritime exercises helped improve the operational efficiency of naval fleet units and furtherance of interoperability with Sri Lanka Air Force, which could be vital for future joint operations.

Meanwhile, each phase of CONEX 21 was successfully held as planned, with the coordination of Naval Fleet Command and proceedings of the exercise had been arranged in accordance with strict COVID-19 protocols that are in force to contain the spread of the COVID-19 pandemic. 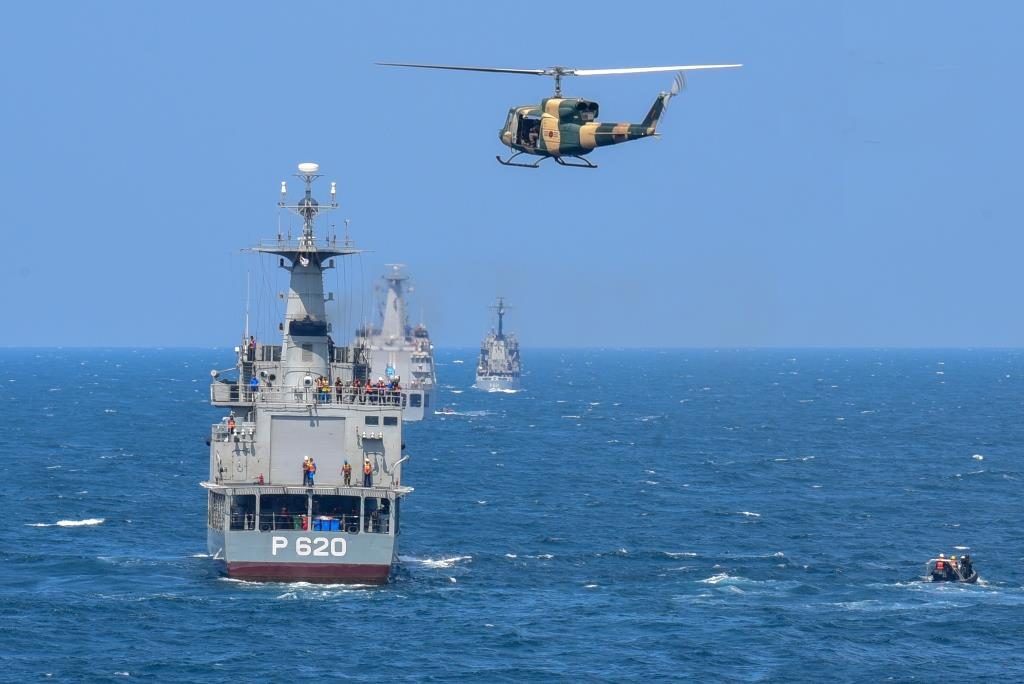 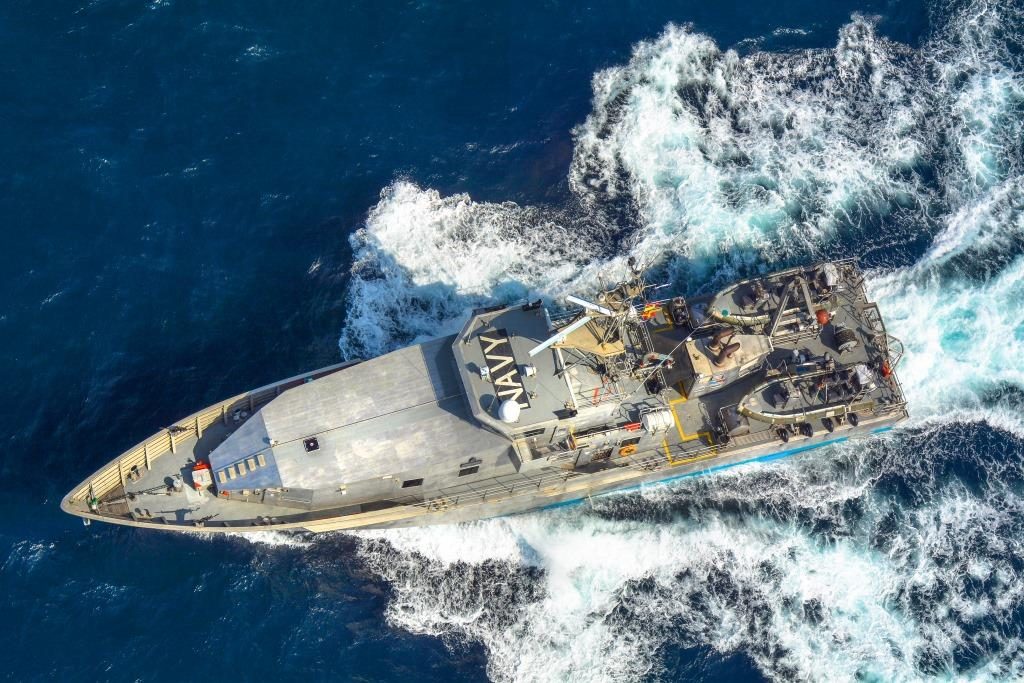 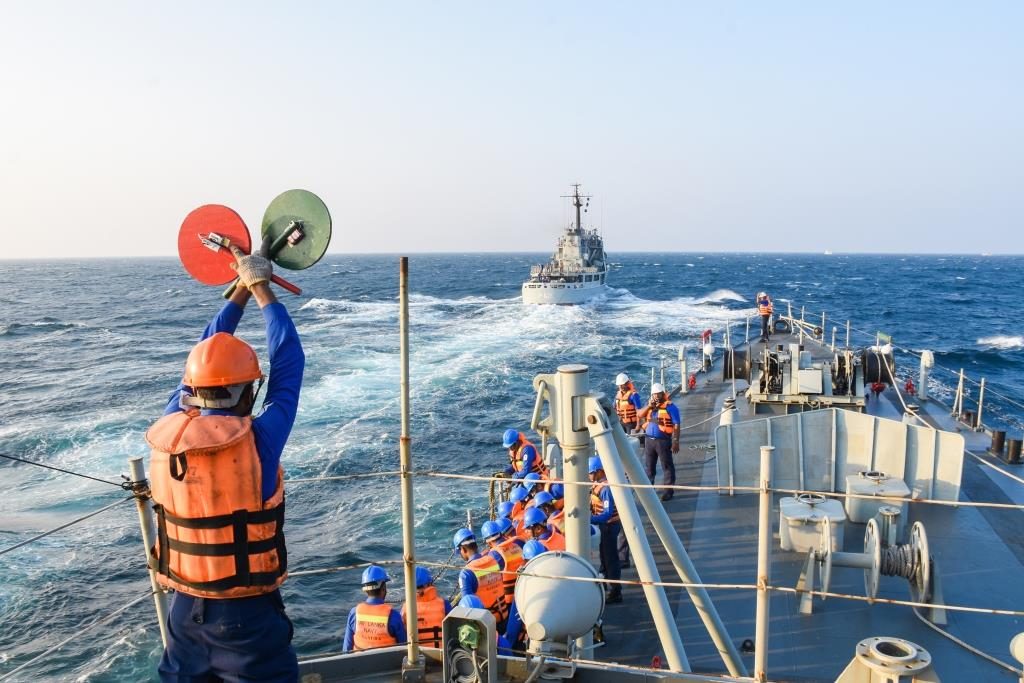 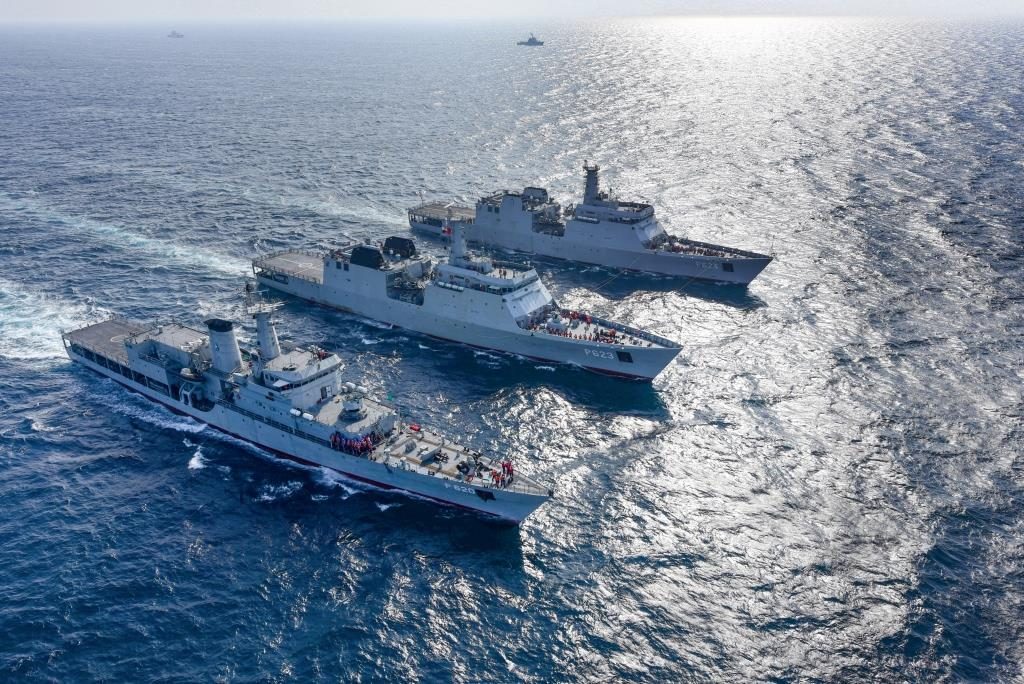 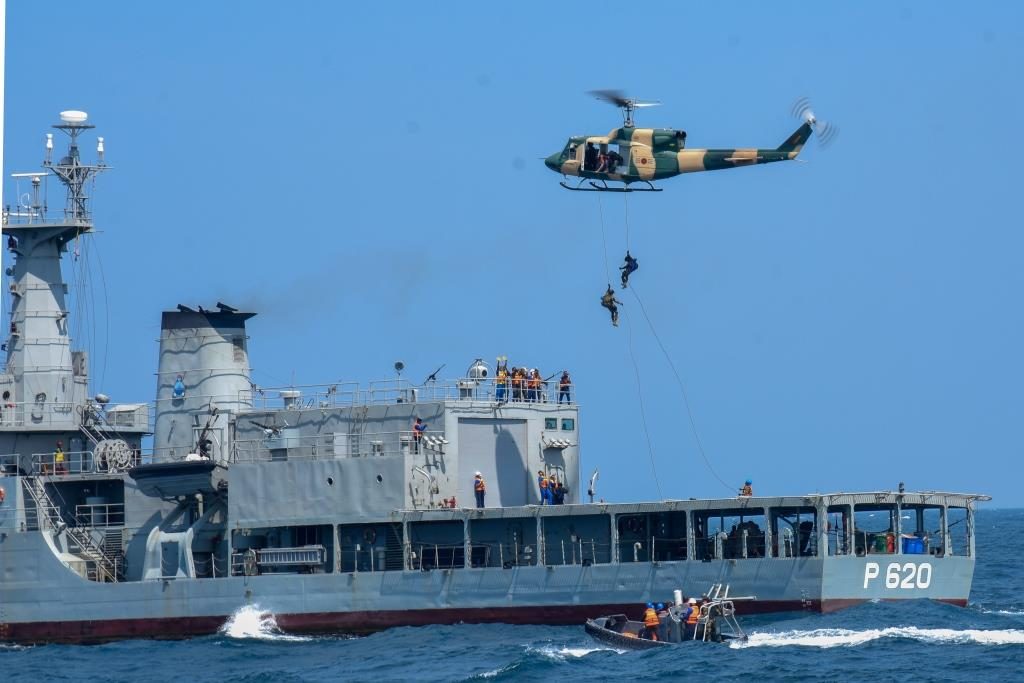 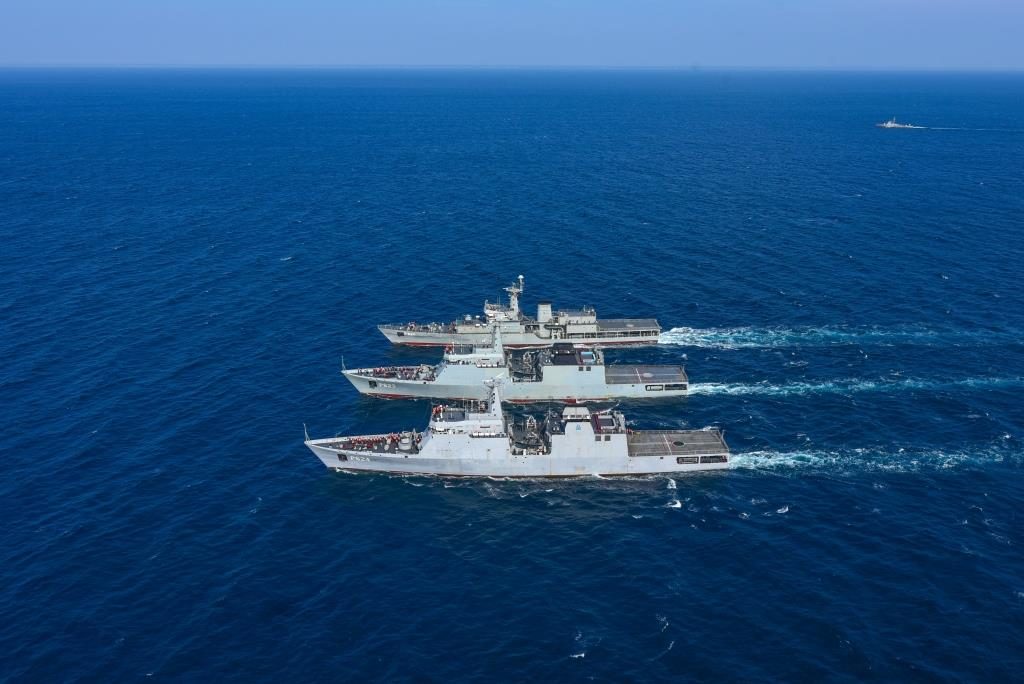 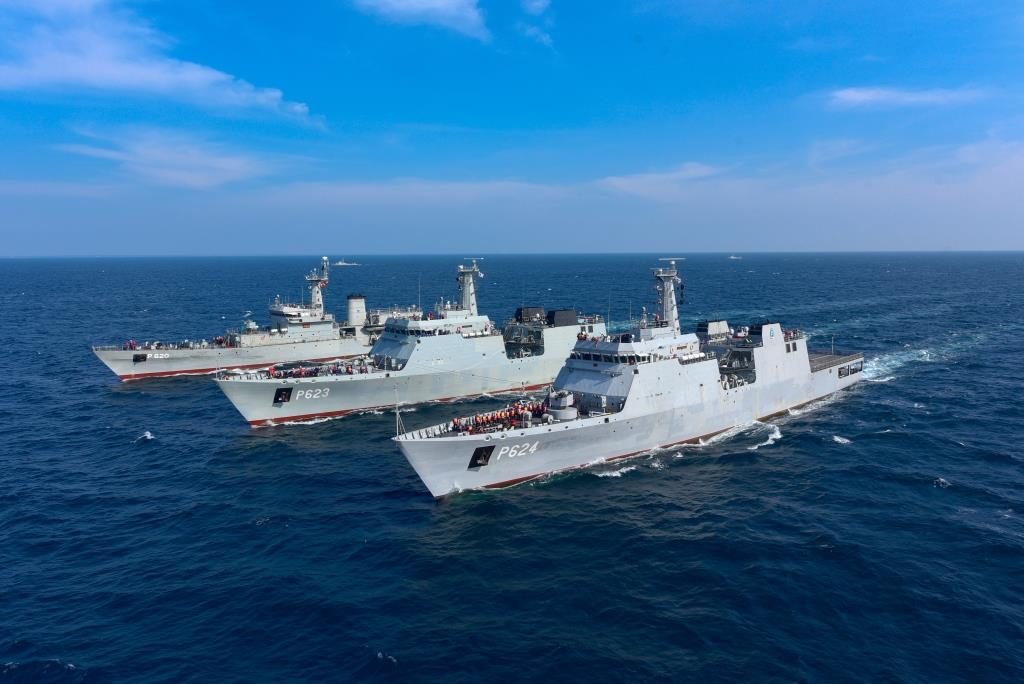