Colombo (News 1st); A fully grown tree of the Sri Lankan Legume or Crudia zeylanica in Daraluwa was ordained by the Buddhist Clergy on Wednesday (10) morning, by the monks from the National Bhikku Front.

The tree was ordained in order to protect it from being destroyed for the construction of an expressway.

A tree of the Sri Lankan Legume or Crudia zeylanica was saved in the nick of time on Sunday (07) following quick intervention by Gampaha Division Wildlife Officer Devani Jayathilaka.

The plant did not have a photograph of it till it was rediscovered; even Sri Lanka’s National Herbarium only had a sketch.

Environmentalists have strongly opposed any move to relocate the tree.

This species is deemed a protected species under the provisions of the Fauna and Flora Protection Ordinance said environmentalist Jagath Gunawardena adding it is prohibited to destroy or cause harm to this tree. 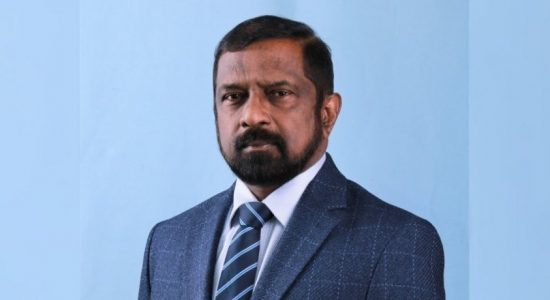 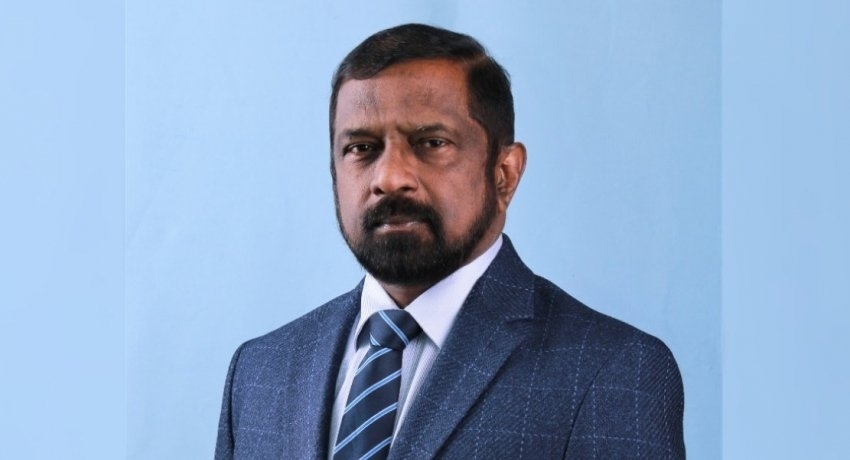