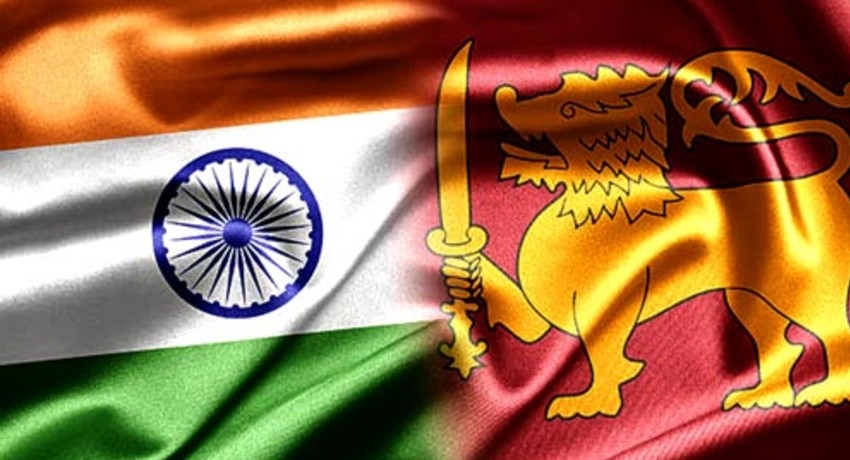 Secretary to the Ministry of Finance S. R. Attygalle speaking to News 1st said the Central Bank of Sri Lanka had settled the due amount, which was to mature on the 02nd of February.

Sri Lanka received US$ 400 million from the Reserve Bank of India in July last year and it was due to be settled by November 2022.

The Finance Secretary went on to note, discussions are underway with respect to obtaining currency swap facilities from China and India.

The India High Commission on Friday (05) evening said this swap facility was drawn by CBSL on 31st July 2020 for an initial period of three months.

A 3-month rollover was provided at CBSL’s request till 01st February 2021, it said.

A further extension would require Sri Lanka to have a successfully negotiated staff level agreement for an IMF programme, which Sri Lanka does not have at present, the Indian High Commission added.

CBSL settled the swap facility with RBI as scheduled and this was clarified by CBSL on 05th February 2021, it noted.