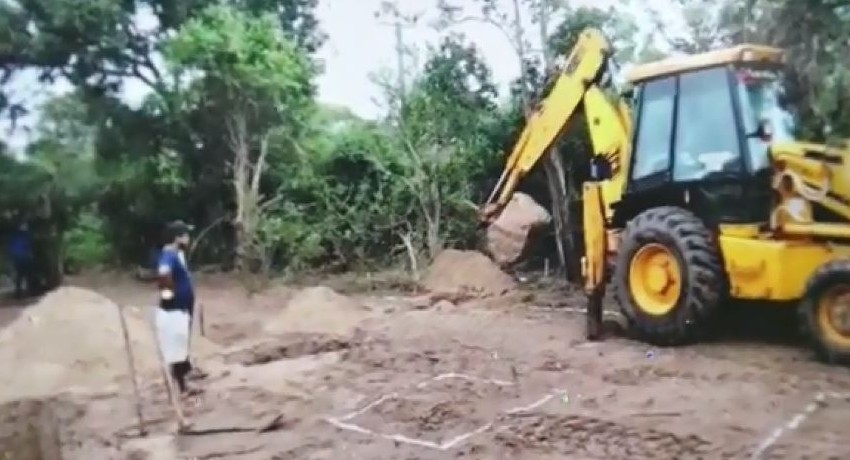 Colombo (News 1st); A highly sensitive ecosystem in the Yala National Park Buffer Zone has come under threat due to illegal construction.

An unauthorized construction has come-up obstructing the animal path leading to the ‘Gerimas Pokuna’ waterhole located 12 kilometers away from the Palatupana Gate of the Yala National Park.

This waterhole is famous among parkgoers as a location most frequented by leopards and bears.

When News 1st visited the site it was evident heavy machines were being used for the construction.

One of the workers said they were brought to the location by their company, which they did not disclose.

News 1st’s attempts to contact the Director-General of Wildlife over the matter were futile.

One guide told News 1st the area in question in fact comes under the purview of the Wildlife Zone and the construction has threatened the ecosystem in the area.

Wildlife Officers afterward took measures to put an end to the unauthorized construction. 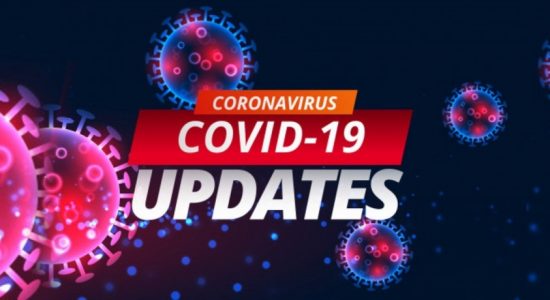 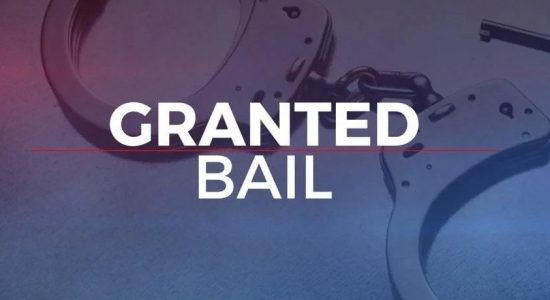 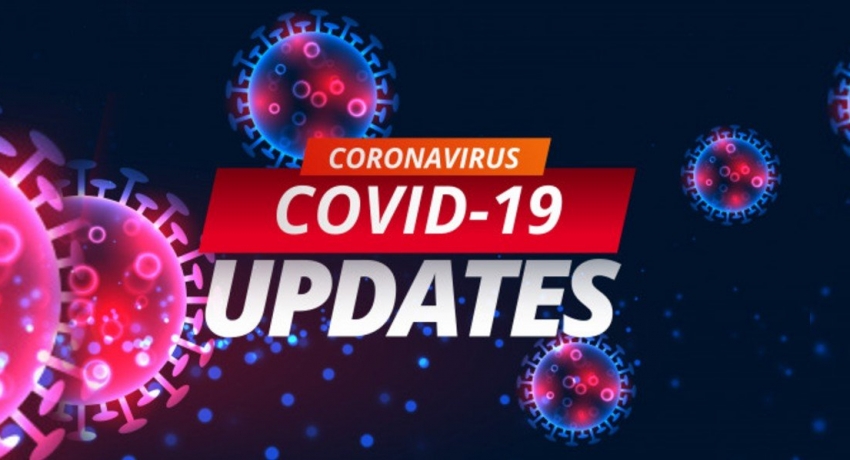 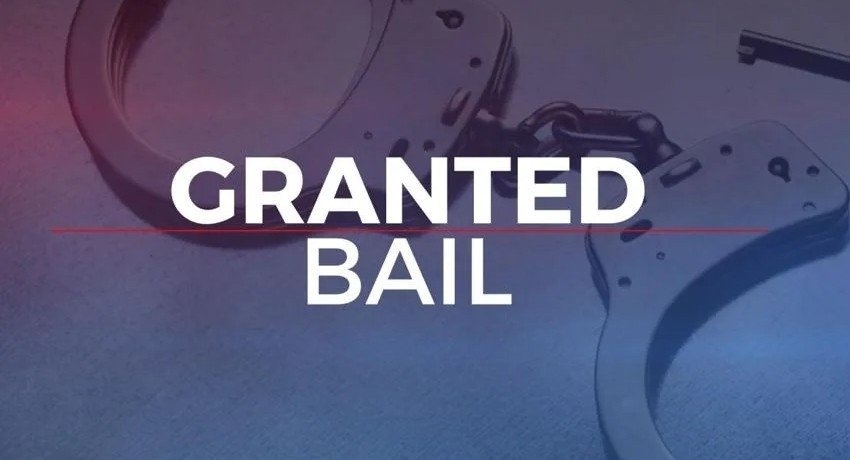