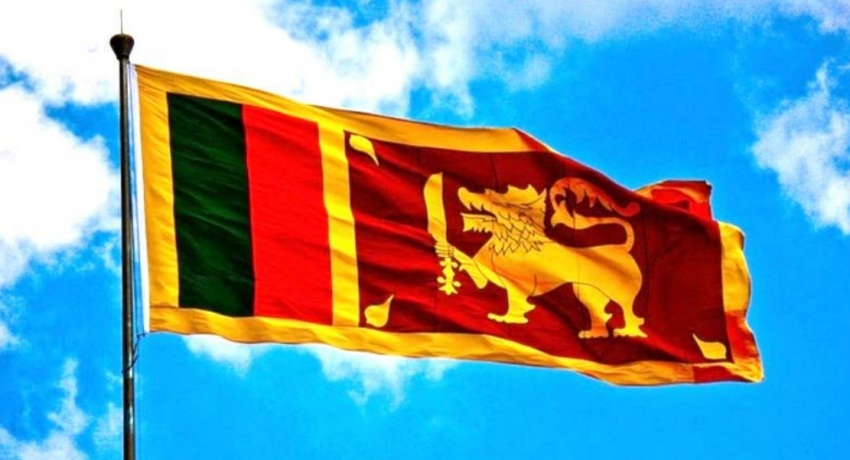 Colombo (News 1st); Sri Lanka on Thursday marks its 73rd Independence Day, with the main celebration event scheduled to be held at the iconic Independence Square in Colombo.

A number of tree planting programmes will be implemented countrywide to coincide with the 73rd Independence Day celebrations.

Actual independence for the dominion of Ceylon came on February 4, 1948, when the constitution of 1947 went into effect.

A prime minister and his cabinet, chosen from the largest political group in the legislature, held collective responsibility for executive functions. The governor-general, as head of state, represented the British monarch. In matters that the constitution failed to address, the conventions of the United Kingdom were observed.

The First Prime Minister of Ceylon, D.S. Senanayake, was instrumental to obtain independence from British rule through smooth transition after India gained its independence.

In a new constitution proclaimed in 1972, Ceylon became the Republic of Sri Lanka, while maintaining its link with the British Commonwealth. The constitution changed the bicameral legislature to a unicameral body and replaced the governor-general (who had been an extension of the British crown) with a president as head of state.