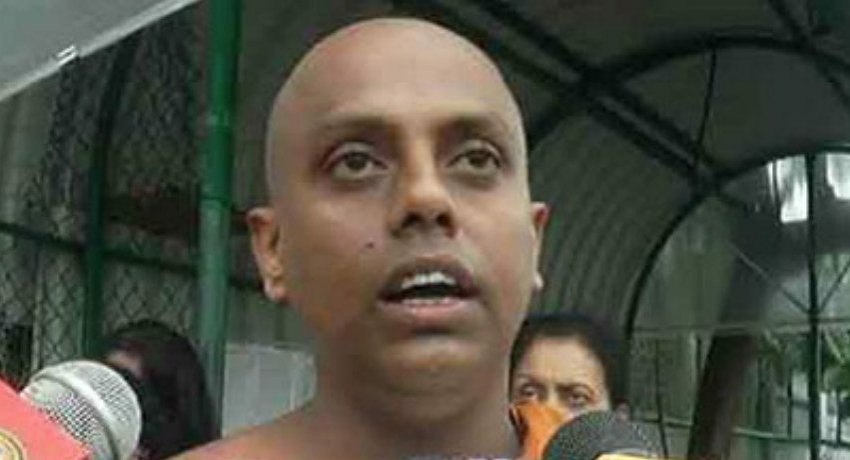 Colombo (News 1st); There is Indian intervention when it comes to electing a new administration, alleged the Chair of the Surakimu Sri Lanka Organization, the Venerable Pahiyangala Ananda Sagara Thero.

When such an administration is placed in power, they are only focused on selling the resources of the country, said the Thero adding the Palaly Housing Project is taking place according to the whims and fancies of the Indian Government and not according to the requirement of the Sri Lankan Government.

Politicians in the North and East are controlled by India, said the Thero adding plans are motion to take over the Palaly Airport, KKS port as well as the fuel storage tanks in Trincomalee without any development program.

“Sri Lanka Police, Army or even a ministry official will not be able to enter the premises as they are forcibly taking over areas key to the country,” alleged Venerable Pahiyangala Ananda Sagara Thero.

True Independence is when Sri Lankans can celebrate Independence in the Port City, ECT, WCT and even at the Fuel Storage Terminal in Trincomalee, said the Venerable Thero. 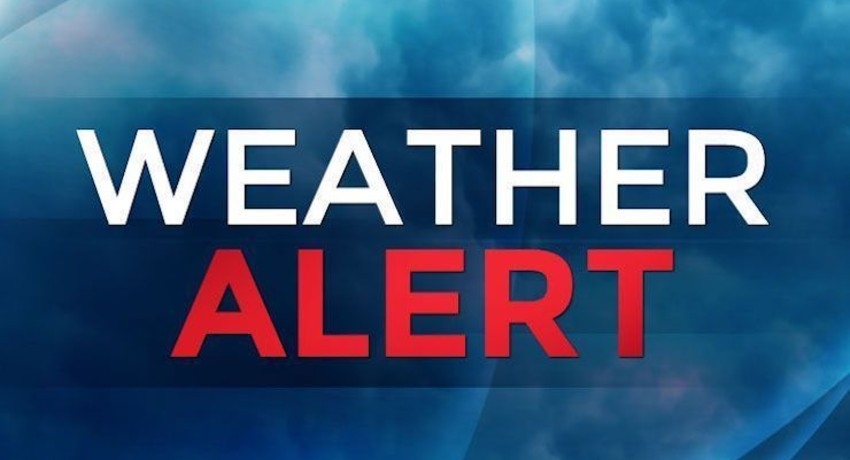