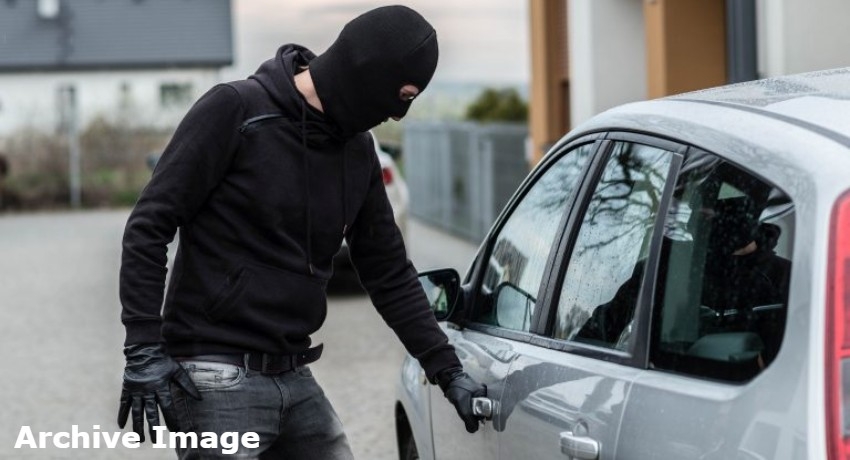 Police hunt for carjacking suspect; owner pulled out during test-run

Police hunt for carjacking suspect; owner pulled out during test-run

Colombo (News 1st); Sri Lanka Police launched an operation to locate a person who stole a car that was put up for sale.

Police Spokesperson said the owner of the car had published an advertisement for the sale of the vehicle and on Tuesday (02) evening a person posing as a buyer had contacted the owner’s father-in-law to inspect the vehicle.

The supposed buyer had requested to have a test run of the car and had taken the car to Piliyandala with the owner’s father-in-law also onboard.

Police Spokesperson DIG Ajith Rohana said at that time the owner’s father-in-law was forcibly taken out of the car and four people drove away with the car.

An investigation is currently underway to locate and arrest the suspect.

The Police Spokesperson said a criminal gang is operating in the country to steal vehicles posing as buyers and urged the general public not to hand-over the keys of vehicles to anyone.

He requested the sellers to pay extra attention to people who arrive to buy vehicles.