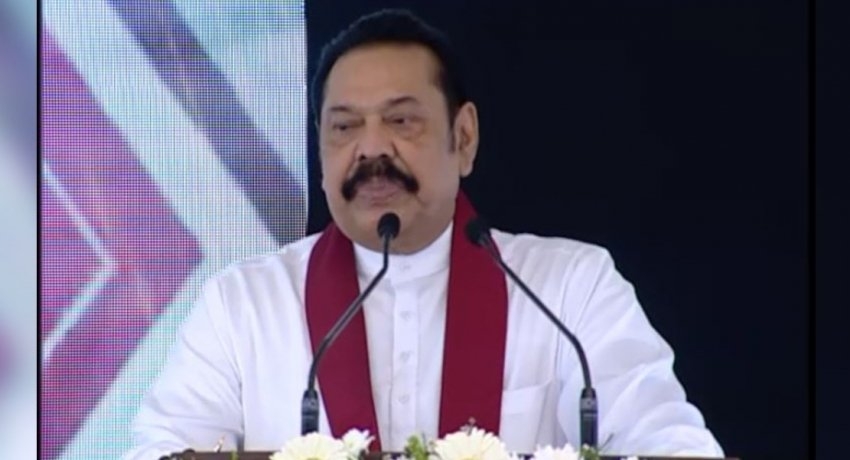 On Monday (01) following a meeting with trade union representatives the Prime Minister released a statement to note the East Container Terminal of the Colombo Port will not be sold to any country and will not be handed over to any country for administration.

The statement also noted the foreign company (Adani Group India) had not agreed to the content of the report prepared by a committee to explore the concerns surrounding ECT, and therefore a cabinet memorandum will be presented to the Cabinet of Ministers on Monday (01) evening to ensure the East Container Terminal of the Colombo Port is 100% operated by the Sri Lanka Ports Authority.

The Collective of Trade Unions to Protect the East Container Terminal agreed to these terms and will call off their work to rule campaign on Tuesday (02).