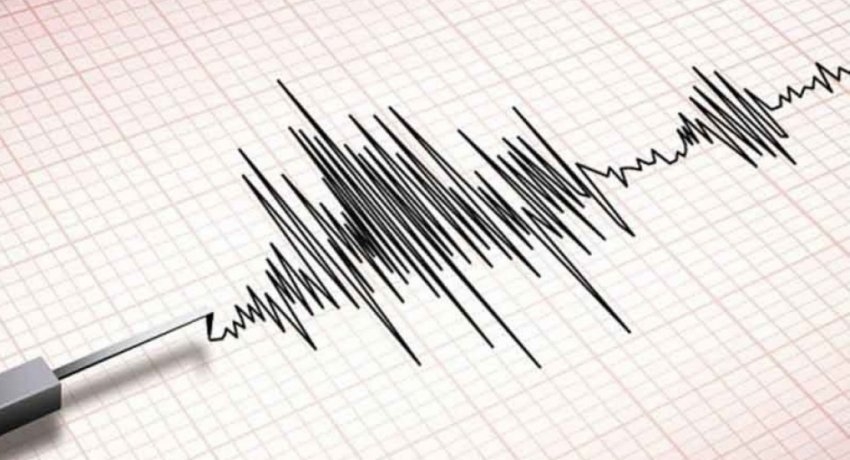 This tremor was recorded at all 04 Seismic Stations located in Pallekele, Mahakanadarawa, Hakmana and Buddhangala, said Anura Walpola, the Chairman of the Geological Survey and Mines Bureau.

A similar event was recorded on the 21st of January in the same area.

Anura Walpola said the committee appointed to probe the tremors in Digana will be dispatched to investigate Sunday’s event.