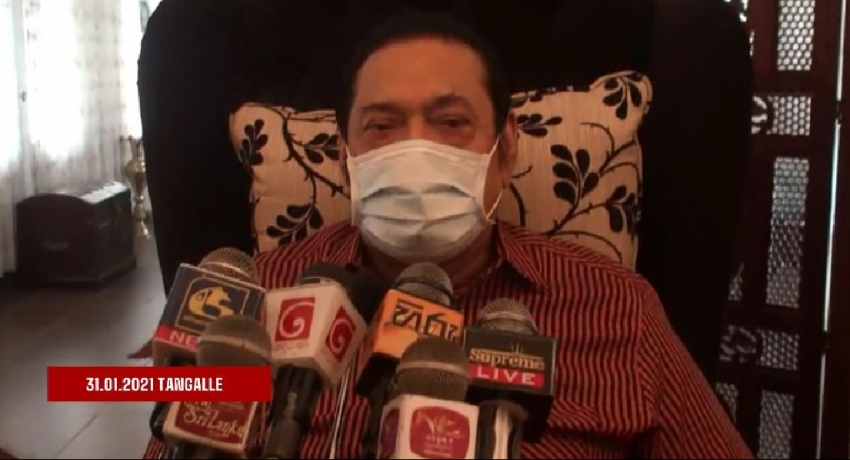 COLOMBO(News 1st): We will not give away the East Container Terminal or lease it, Prime Minister Mahinda Rajapaksa said.

Speaking in Tangalle today, the Prime Minister said the East Container Terminal will remain under the ownership of Sri Lanka.

“I believe that trade unions are aware of it. We wish to inform the trade unions that we have not held discussions on whether we are going to give it away, therefore, there is no problem in that,” Prime Minister Rajapaksa said.

He also noted that there is no need to engage in a strike adding “If they had come and met me, I would have explained the situation. That is because 99% of the Ministers are of the stance that it must not be sold. That is what the President says as well.”