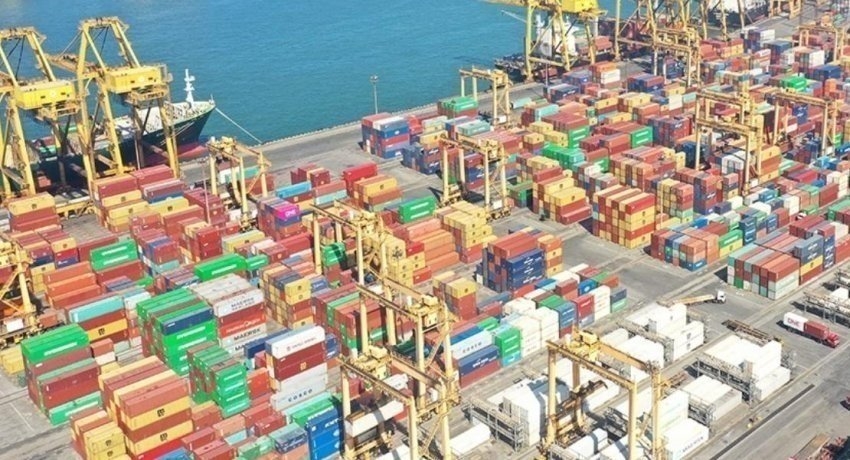 Colombo (News 1st); Port Trade Unions said they expect a response from the government with regard to the trade union proposal submitted to President Gotabaya Rajapaksa on the East Container Terminal of the Colombo Port.

President of the Port Branch of the Sri Lanka Nidahas Sevaka Sangamaya Prasanna Kalutharage, said if they don’t receive a response as expected, the work to rule trade union action will be intensified starting from Monday.

Secretary to the Ministry of Ports and Shipping, U. D. C. Jayalal said the proposals of the trade unions are currently being studied.

Chairman of the Sri Lanka Ports Authority, Retired General Daya Ratnayake said the cabinet sub-committee will convene on Sunday (31) to discuss the proposals submitted by the trade unions, adding the report compiled following the discussions will be presented to the Cabinet of Ministers soon.

On Friday (29), the National Trade Union Center organized a campaign to collect public signatures to a petition against the decision to give away the East Container Terminal to India.