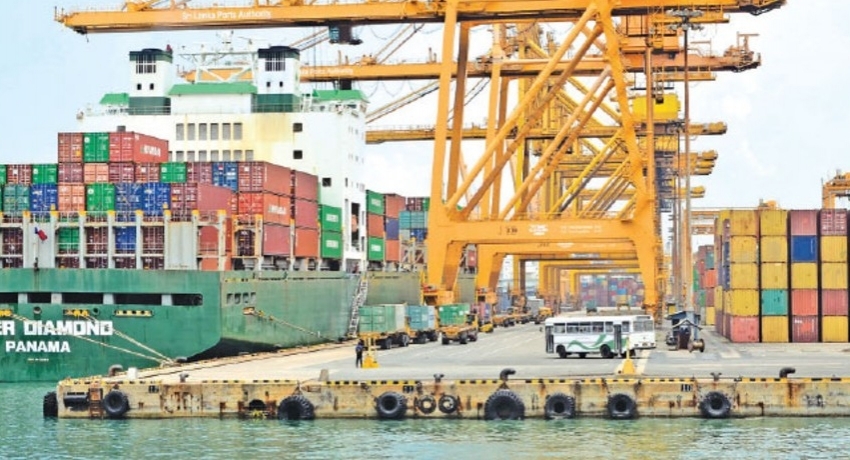 Colombo (News 1st); Port Workers have decided to launch a work to rule campaign against the decision taken to release the East Container Terminal of the Colombo Port to India’s Adani Group.

Minister of Ports and Shipping Rohitha Abeygunawardena speaking to reporters said the work to rule campaign will only disrupt the process of strengthening the economy.

‘When the former government leased the Hambantota Port for 99 years, those who opposed it were persecuted,’ alleged the Minister adding the present government is tolerant towards criticism.

Minister Rohitha Abeygunawardena said a final decision on ECT is yet to be reached, and moving towards trade union actions in such a backdrop is an attempt to change the court of the Sri Lanka Ports Authority.

However, the JVP alleged the government documents already claim 49% of ECT will be given to India’s Adani Group.

K. D. Lalkantha from the JVP said those in government are attempting to put forward a separate cabinet memorandum in the face of the strong protests against the move.

Minister Susil Premajayantha said the President and the Prime Minister will not resort to taking popular decisions but will make the necessary decisions.

Venerable Baddegama Samitha Thero, a Politburo Member of the Lanka Sama Samaja Party said since the work to rule campaign would be detrimental to the economy, it is wise for the government to solve the issue and reverse the decision to release ECT to India’s Adani Group. 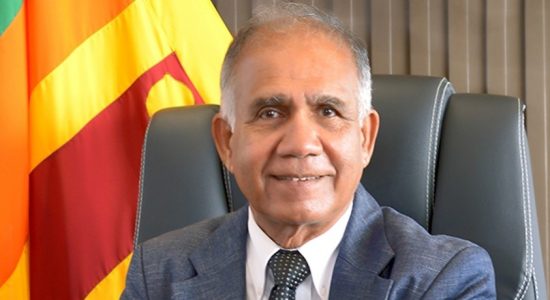 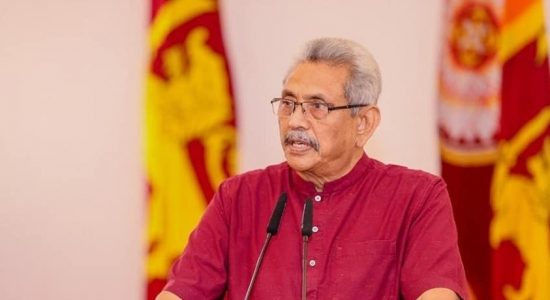 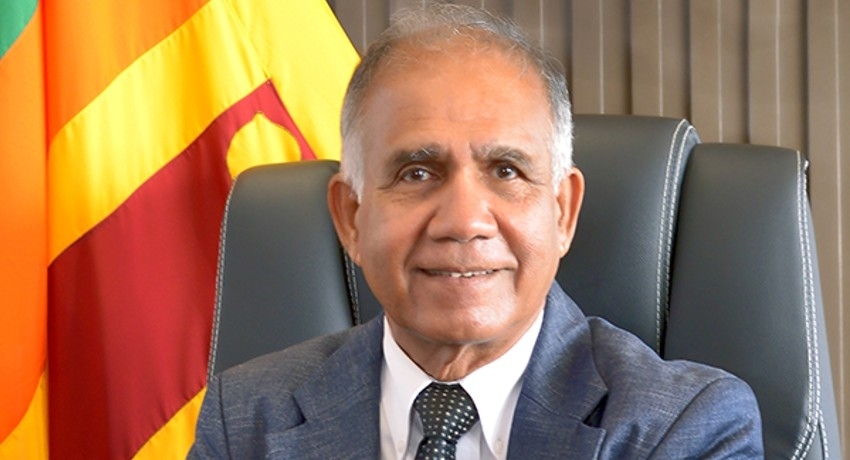