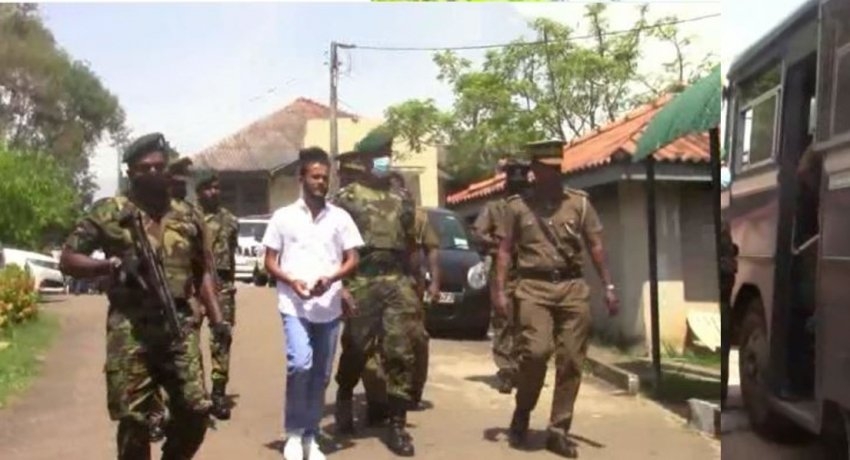 The Criminal Investigations Department also told the court the investigation against ‘Podi Lassie’ was completed and the reports were sent to the Attorney General.

The CID will be filing indictments with the High Court against ‘Podi Lassie’ for the illegal possession of firearms and narcotic substances.

On the 26th of June 2020, several Prison Commissioners had visited the Boossa Prison to inquire into a fast launched several inmates held there, citing the facilities provided to them were insufficient.

During the visit, Dhamakeerthi Tharaka Perera alias Kosgoda Tharaka and ‘Podi Lassie’ had made death threats to the President, Defence Secretary and several top brass at the Department of Prisons, following which a case was filed against them.

When Podi Lassie was produced in the court on the 06th of October 2020, the Criminal Investigations Department requested a 90-day detention order.