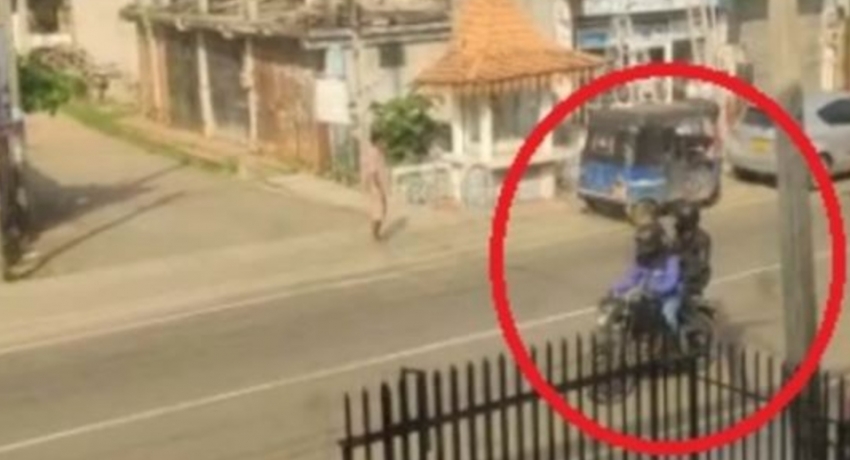 COLOMBO (News 1st): One suspect in connection with the shooting in Panadura on Monday (Jan. 25) that resulted in the death of an individual, was arrested, Sri Lanka Police said on Wednesday (Jan. 27).

According to Police, a 32-year-old individual was killed in the shooting reported in the Panadura-North police area on Monday (25).

“Three police teams initiated investigations including Police Intelligence Team and a suspect was arrested in connection with the murder. The suspect is detained at the Panadura-North Police station and he is being interrogated,” Police Spokesperson DIG Ajith Rohana told media.