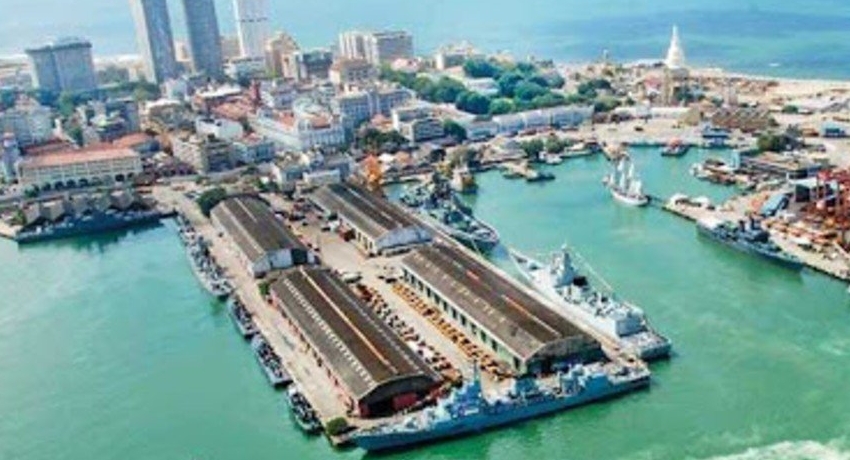 Colombo (News 1st): Religious leaders, trade unions, civil and political organizations are continuing their demands against the sale of the East Container Terminal of the Colombo Port.

They point out that this terminal which is 18m deep can be used to dock some of the biggest ships in the world.

85% of the Colombo South Terminal is owned by a Chinese owned company while the majority stake of the SAGT located adjacent to the ECT is owned by private companies.

Against such a backdrop President Gotabaya Rajapaksa speaking in Wallallawita yesterday clarified his stance on the East Container Terminal.

His Excellency President Gotabaya Rajapaksa said Sri Lanka is currently looking for investors and that the nation’s resources will not be given to foreign entities.

President Gotabaya said if there are other companies that want to join this venture the Government will provide an opportunity for them as well.

Meanwhile, State Minister Nimal Lanza speaking at an event in Kerawalapitiya, Wattala stressed that the East Container Terminal will be given to an Indian company under an investment project, no matter who objects against it

Convenor of the Workers’ Force – Keshara Kottegoda said that several businessmen extended their support to the Indian Prime Minister during his election campaign and that The Colombo Port is a gift that is to be given to one of these business entities.

Kottegoda said that there are two ways in which a business can be improved.

“One is to increase the capacity of the business. The other is by destroying the competitors. India is investing in the East Container Terminal and trying to defeat its rivals.” – said Keshara Kottegoda.

Representatives of Port Trade Unions along with the Government Medical Officers’ Association and other trade unions have vehemently criticized the Government of giving out a stake of the ECT to India and other countries. Sirisena gets into defendant’s dock in Easter Attacks case