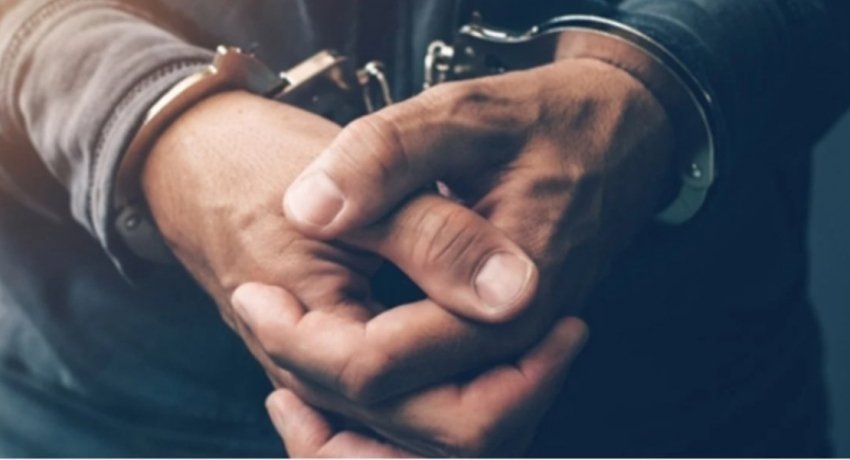 Colombo (News 1st); Interrogation of a suspect who was arrested in the possession of an automatic pistol on Friday (22), revealed he was given the firearm by a tuition teacher in Hikkaduwa.

The tuition teacher was arrested by the Meetiyagoda Police and upon interrogation it was revealed the pistol was purchased from a police constable attached to the Wellawatte Police Station, said Police Spokesperson DIG Ajith Rohana.

Investigations revealed the police constable was attached to the Agrapathana Police Station several years ago, and had stolen a pistol from there.

All three suspects are detained by the Meetiyagoda Police and upon producing them to the Balapitiya Magistrate’s Court on Sunday (24), Sri Lanka Police seeks to remand the suspects for further investigations.

Further, a special operation is currently taking place within Sri Lanka Police to locate and expel corrupt and tainted police officers from service, and the police constable was arrested based on the results of the operation.

The Police Constable will be subject to disciplinary action and he will be interdicted.