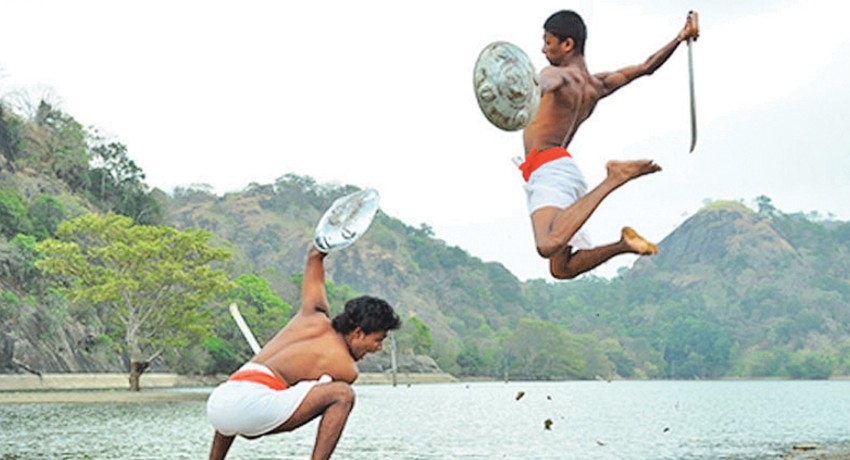 Colombo (News 1st); The State Ministry of Rural and School Sports Infrastructure Improvement has set aside Rs. 30 Million to promote Angampora in the country.

Hand to hand Combat which is commonly known as “angam pora” has its distinct meaning. “Angam” refers to the body while “Pora” refers to combat.

So while angampora means the martial use of the limbs without the use of weapons, it is also divided into several categories.

Angampora will be promoted as part of the government’s program to uplit local sports and youth.

According to a statement from the Government Information Department, veterans in Angampora would be identified and they will recruit as resource personnel to promote the art.