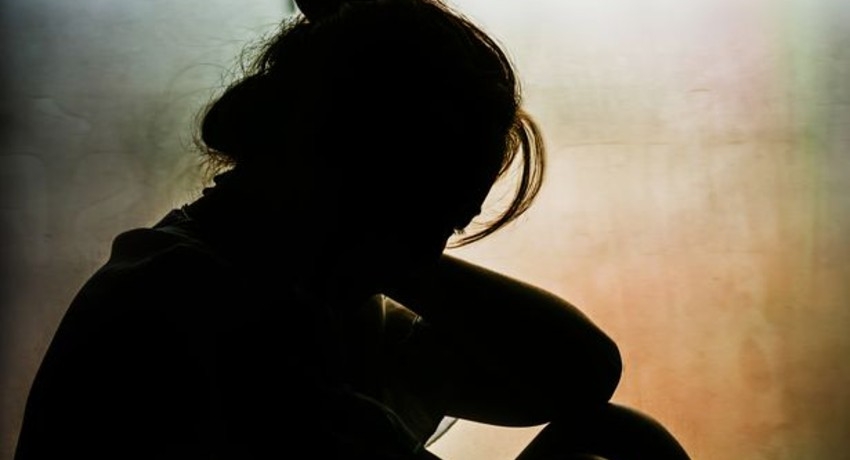 Colombo (News 1st); Teen pregnancy is on the rise and at the same time abuse against minors has also increased, said State Minister Piyal Nishantha De Silva on Wednesday (13).

Speaking to a gathering at the Ratnapura District Secretariat the State Minister of Women and Child Development, Preschools & Primary Education, School Infrastructure & Education Services said given the present situation children at large are facing tough challenges, adding it is paramount to solve them.

He said Children’s Homes or Orphanages are facing serious issues due to the lack of funding prompting the administration of such bodies to seek third-party intervention.

Highlighting the fact that teen pregnancy, child abuse, and harassment have seen a drastic rise, the State Minister said the attention given to street-children and children with special needs is not at a satisfactory level. 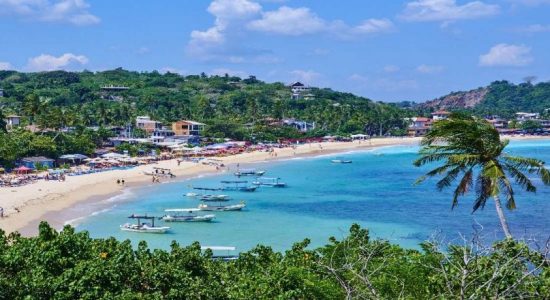