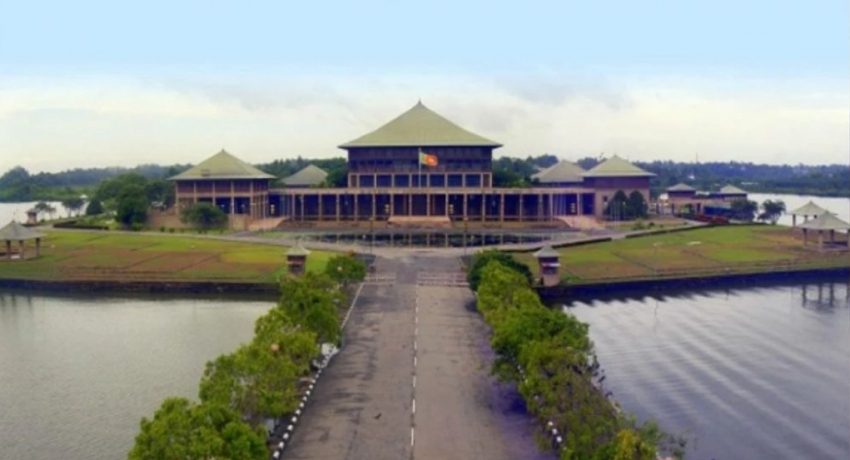 COLOMBO (News 1st): A party leaders meeting is scheduled to be held in Parliament at 2:00 pm on Wednesday (Jan. 13) under the patronage of Speaker Mahinda Yapa Abeywardena, Narendra Fernando, the Parliament Sergeant-at-Arms said.

During the meeting, discussions will be held on the draft bills and adjournment motions that are to be debated in parliament next week, according to Parliament Sergeant-at-Arms Narendra Fernando.

The focus of the meeting will also be on the future steps to be following with regard to several parliamentarians being exposed to COVID-19, Narendra Fernando further noted.

According to Fernando, 31 MPs are currently undergoing self-quarantine, and all staff members at the parliamentary complex will be subjected to PCR tests both today (Jan. 13) and on Friday (15th January).

Minister Vasudeva Nanayakkara, State Minister Dayasiri Jayasekara, and MP Rauf Hakeem have so far been confirmed positive for COVID-19; 20 others have been identified as first contacts of the MPs that tested positive. 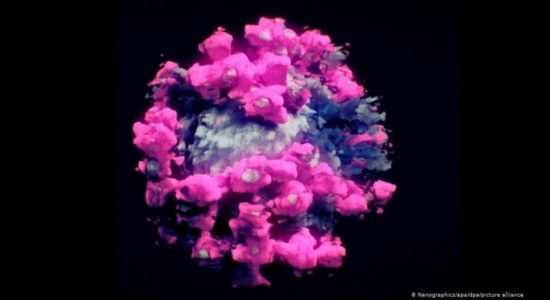 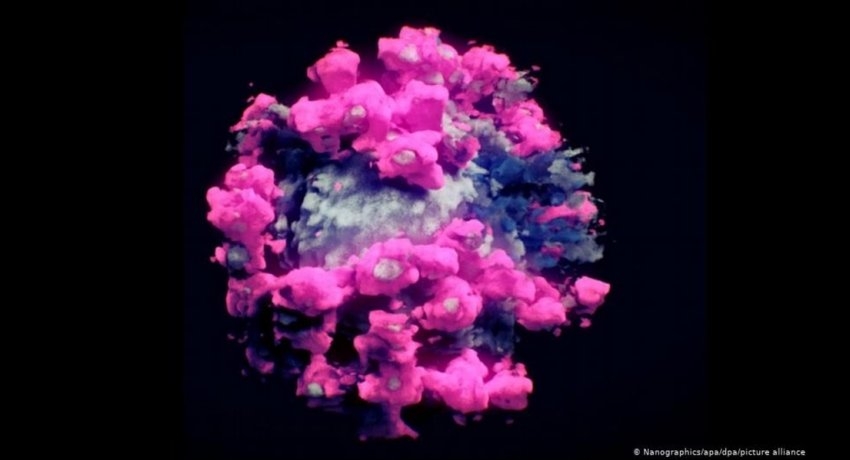