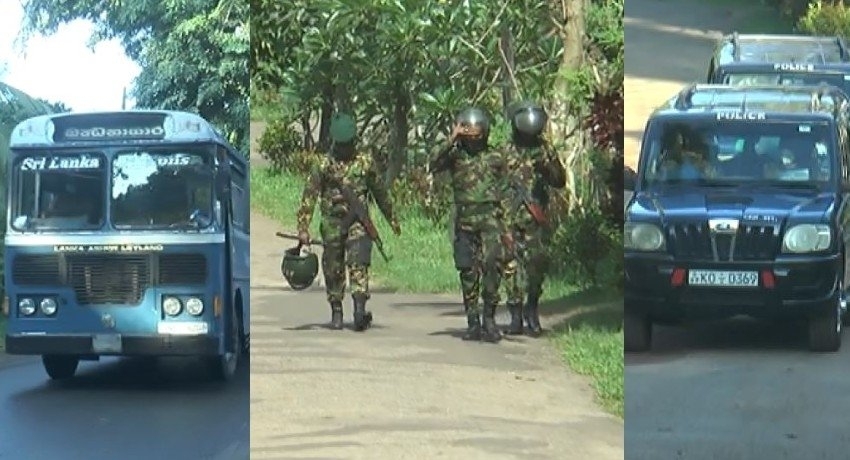 Colombo (News 1st); All 11 inmates who died in last year’s Mahara Prison Riot had died of gunshot injuries suffered inside the prison premises, it was revealed at the Wattala Magistrate’s Court on Friday (08).

According to the autopsy reports furnished to the court by the court-appointed five-member committee of experts, it was revealed all 11 inmates died from gunshot wounds.

According to the autopsy reports of the three slain inmates produced on Friday (08), it was revealed they tested negative for COVID-19.

Accordingly, Wattala Magistrate Buddhika Sri Ragala ordered the Director-General of Health Services to taken necessary measures to bury them at an appropriate location at government expense.

The Wattala Magistrate further ordered for the relatives to be allowed to pay their respects and for religious observances to be followed, by adhering to the health guidelines.

State Counsel Nishara Jayaratne appearing for the Attorney General told the court, according to the report from the Government Valuation Department the Mahara Prison suffered estimated property damage of over Rs. 60 Million.