The Opposition Leader had thanked the Indian External Affairs Minister for supporting the construction of houses during the tenure of the previous government.

Dr. Subrahmanyam Jaishankar invited the opposition leader to visit India in the future, said the Office of the Opposition Leader.

On Thursday (07), the Indian External Affairs Minister met with the Tamil National Alliance, led by R. Sampanthan at the Indian High Commission.

R. Sampanthan said the national issue, as well as the development of the north and east, was discussed at the meeting.

Dr. Jaishankar tweeted about the meeting to state “Discussed issues pertaining to development & devolution and the role of Provincial Councils.”

State Minister Jeevan Thondaman met with Dr. Jaishankar and discussed development programs in plantation areas and the Indian External Affairs Minister tweeted India will continue to be a partner in the progress there. 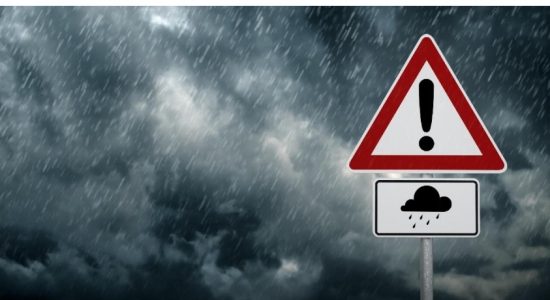 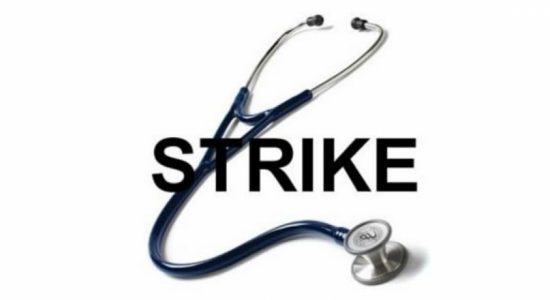 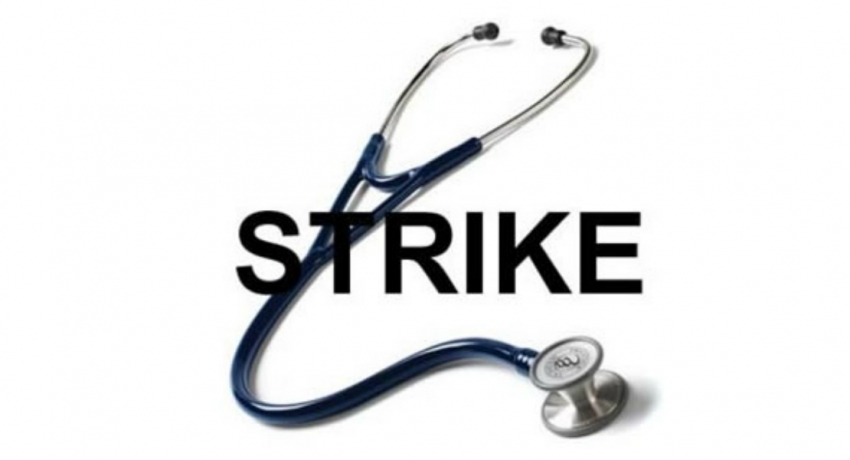