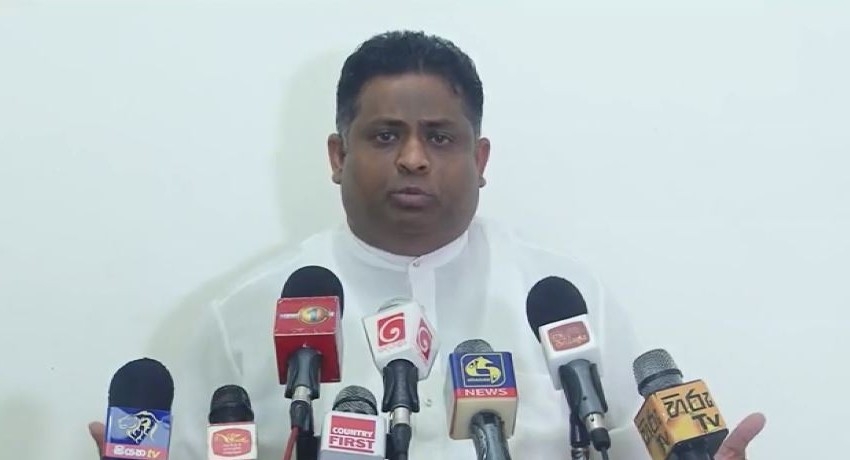 Colombo (News 1st); The repatriation of Sri Lankan workers has been transformed into a profit-making venture, state minister Arundika Fernando has said.

“They are pillaging the people by subjecting them to quarantine at hotels,” Fernando told reporters on Tuesday.

The opposition has accused the government of allowing its allies to make profits by repatriating Sri Lankan workers.

Sri Lankan overseas workers have complained of repatriation delays, and high costs incurred even after returning.

Returnees are not allowed to undergo quarantine at state-run centers.

The state minister said workers incur high costs to be included on the repatriation list, and also for tests and quarantine facilities.

“This is a national crime that goes against the President’s work plan,” the state minister said expressing dismay.

He observed that the workers who returned to elect the current government to power have become frustrated with the political administration.