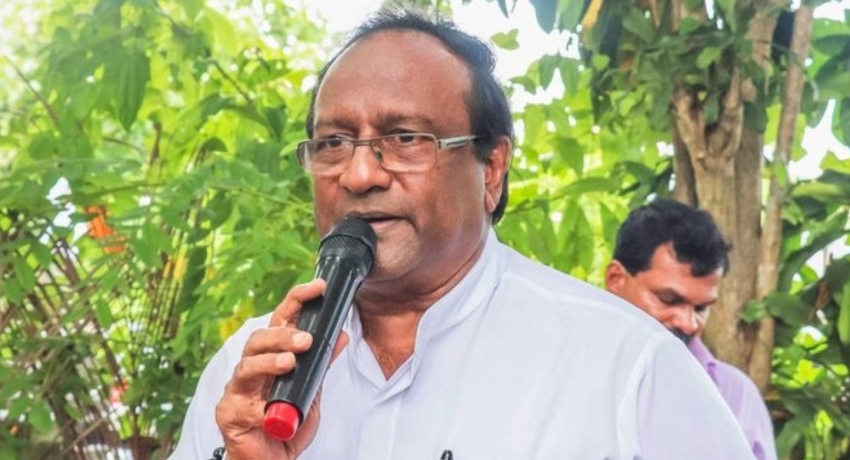 Colombo (News 1st); The Government has decided to retain samples and destroy large hauls of drugs seized in the country, in the future.

However, SJB Parliamentarian Chaminda Wijesiri told the Minister there is a serious concern that the seized drugs are distributed by government members, as there is no reduction in substance abuse in Sri Lanka.

Rear Admiral (Dr.) Sarath Weerasekera said such allegations are made as drugs seized in Sri Lanka are kept as evidence for years, until the case is concluded in the courts.

In order to address any concerns, based on the instructions of the president, the government has decided to destroy all the seized drugs after retaining samples for legal proceedings, said the Minister.

He said the matter will be discussed with the Attorney General and samples will be directly sent to the Government Analyst while the haul of drugs will be destroyed publicly.