COLOMBO (News1st): Government lawmaker Wijeyadasa Rajapakshe has said he will table a bill to amend asset declaration laws this month.

The amended legislation will make it compulsory for the President, Speaker, ministers, deputy ministers, and Sri Lankan envoys to declare their assets and liabilities annually.

Other inclusions to the list are members of commissions, provincial councils, local authorities, and employees at Sri Lankan foreign missions, the bill seen by News1st showed.

The chairman, directors, and employees of companies in which the state holds more than 25 percent of shares will also be subjected to the new regulation.

Anti-corruption groups have been advocating for stronger asset declaration laws, citing it would promote transparency and accountability.

Under the existing laws, parliamentarians, judges, and election candidates are among those required to make their declarations.

The assets and liabilities of the wife and children of these groups should also be declared annually.

The bill was due to tabled in January last year but had been withdrawn due to lack of parliamentary support before the general election, Rajapakshe told News1st. 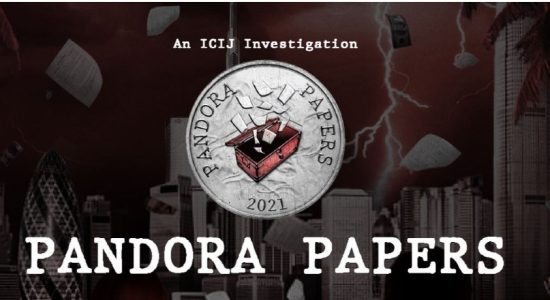 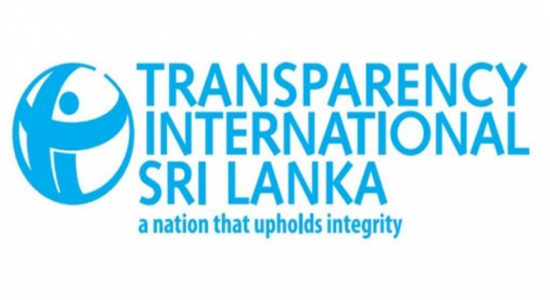 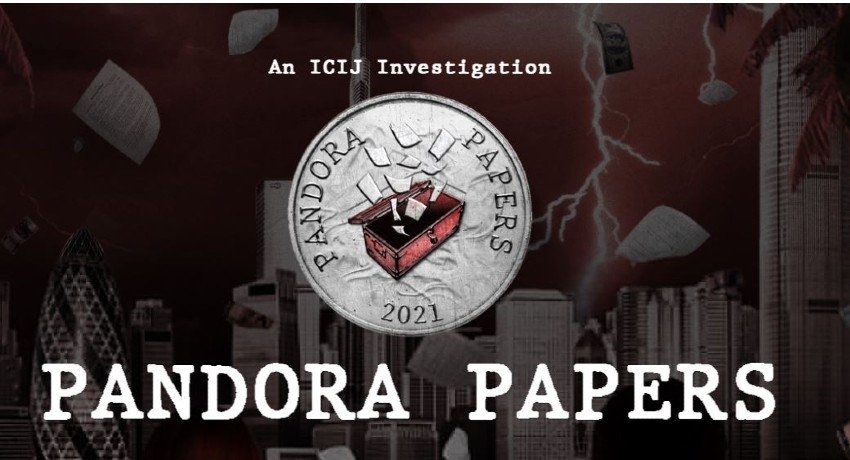