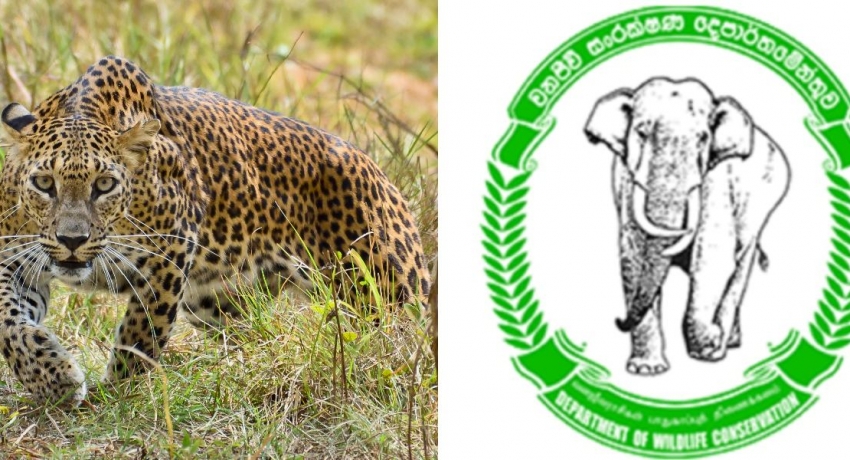 COLOMBO (News 1st): An operation was launched in collaboration with Sri Lanka Army at the Kudimbigala Sanctuary in Ampara, in order to locate the Leopard that attacked two farmers within the span of three days, the Department of Wildlife Conservation said on Saturday (Jan. 02).

The farmers were attacked by the Leopard while working in a paddy field located inside the Kudumbigala Sanctuary, Director-General of Wildlife, Chandana Sooriyabandara said.

One individual who was attacked by a Leopard on Friday afternoon (Jan. 01) is currently receiving treatment at the Pottuvil Hospital.

Recently, a 56-year-old man died in a Leopard attack.

Through the joint operation with Sri Lanka Army, officials hope to locate the Leopard, which is behaving violently and appropriate measures would be followed thereafter, the Director-General of Wildlife added.

Meanwhile, after an individual suffered injuries in a Leopard attack on Friday (Jan. 01), a group of residents had damaged the property of the Panama Wildlife Office.

“An unrest situation has occurred in Panama in Pottuvil area last night at 8:00 pm. The villagers of Panama area had encircled the Wildlife Office of Panama and seven windows were vandalised,” Police Spokesperson DIG Ajith Rohana said on Saturday (Jan. 02).

According to the Deputy Police Chief, Panama Police had arrested five people involved in the incident and they will be produced in court on Saturday (Jan. 02).

Moreover, two motorcycles, one three-wheeler, and a bicycle were seized during the unrest.

The unrest situation was brought under control by Police, together with other stakeholders involved and further investigations are underway, DIG Ajith Rohana further noted.