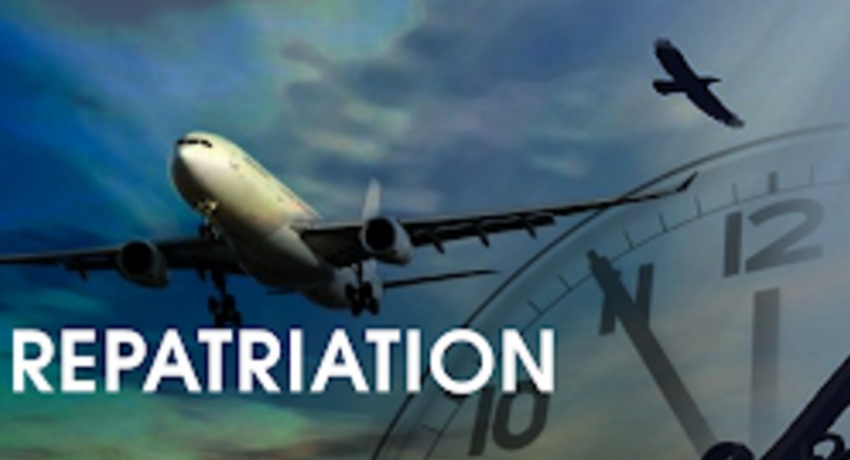 Colombo (News 1st); Sri Lankan expatriate workers stranded in the Middle-East urge the government to take immediate measures to repatriate them to the island.

“I cannot die here, I have children to take care of,” said one Sri Lankan woman employed in Kuwait, eager to return home.

Another Sri Lankan in Kuwait said they are being forced to pay Rs. 400,000 to return to the country and claimed they cannot afford such a huge sum.

‘These hotels are operated by friends of the government,” he alleged.