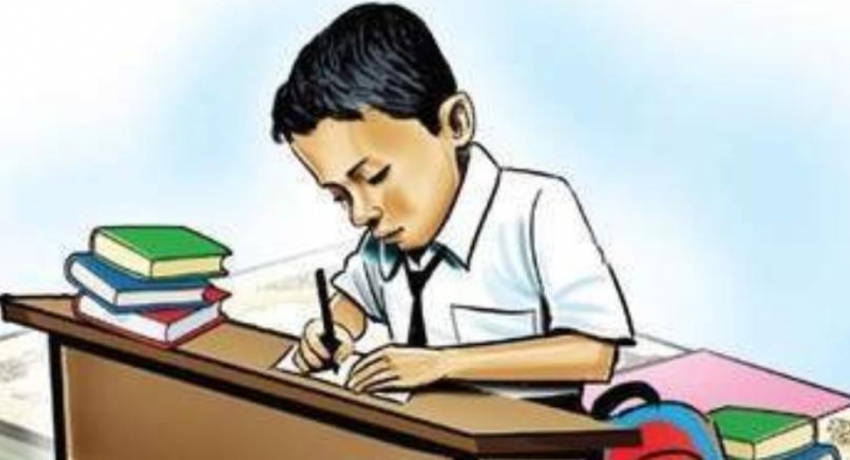 Schools that are not located in the Western Province and isolated areas will re-open on the 11th of January 2021, he said adding a plan has been drafted for this purpose.