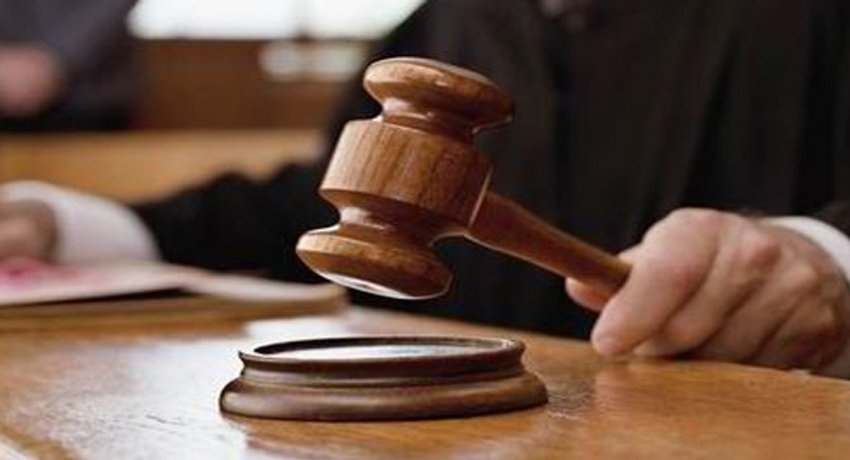 Colombo (News 1st);  Wattala Magistrate Buddhika Sri Ragala ordered the Director-General of Health Services to cremate the bodies of 04 other prisoners, among the 11 killed in the Mahara Prison Riot, at the expense of the Sri Lankan Government.

These 04 prisoners were confirmed to have tested positive for COVID-19 and the cremation should be carried out according to the health guidelines, the court further ordered.

Further, court-ordered for the families of the prisoners to be allowed to witness the final rites being performed and for the cremation to take place, giving due respect to the dead.

The Wattala Magistrate observed, the cremation of the dead will not hinder the investigations or aggrieve any party, as the court-appointed five-member committee had already obtained samples from the bodies for the investigations, and the bullets found in the bodies were handed over to the Government Analyst for tests.

The five-member committee was ordered by the court to conduct an autopsy on the 03 other prisoners killed in the riot and submit the reports to the court on the 08 of January 2021.

Further, the Wattala Magistrate said there was no legal impediment for the committee to visit the Mahara Prison premises to inspect the crime scene.

Attorney-at-Law Namal Rajapaksa appearing for the aggrieved party informed the court, the Minister had told the media, the riot in the prison was the result of a conspiracy and if statements are recorded from them the details of the said conspiracy can be uncovered.

State Counsel Nishara Jayaratne, informed the court all the weapons used by the Police Special Task Force personnel summoned to control the riot, were taken over by the CID.

Wattala Magistrate Buddhika Sri Ragala pointed out the aggrieved party has the right to produce any eye-witnesses as witnesses to the magisterial inquiry and dismissed the preliminary objection raised by the State Counsel who claimed counsel for the aggrieved party does not have such a right.

Further, the Magistrate said as the 11 deaths had taken place inside a prison operated by the government the employed government officers must be held responsible if a crime had taken place, adding any faction can intervene in such cases of public interest to present facts.

State Counsel Nishara Jayaratne told the court there is no change in the government’s decision to cremate all those who die of COVID-19.