COLOMBO (News 1st): The eight importers in connection with the consignment of Agricultural Plant Waste imported to the country from Ukraine are currently being questioned, Sri Lanka Customs said on Sunday (Dec. 27).

Further, statements were also recorded from intermediary entities connected to the incident.

According to Sri Lanka Customs Spokesperson – Sunil Jayaratne, scientific investigations are underway in order to identify the content of the 28 freight containers.

“When the containers were opened to conduct investigations, a strong odour similar to that of spirits was present; therefore, a decision was reached to determine the exact contents of the agricultural plant waste,” Sunil Jayaratne, the Customs Spokesperson said on Sunday (Dec. 27).

Whilst re-affirming the imported content was in fact agricultural plant waste, the Customs Spokesperson said parts of plants, leaves, and a mixture of soil were present in the consignment.

“Sri Lanka Customs has planned to conduct investigations with regard to the waste consignment imported from Ukraine, to determine the exact contents of the agricultural plant waste and the definite reason for such a consignment to be imported to the country, as to whether it was for the purpose of waste disposal alone,” Jayaratne further elaborated on the investigation process.

Moreover, an investigation will be conducted as to whether the contents include harmful components to Sri Lanka’s eco-system such as algae, insects, and microorganisms.

The investigations will be conducted with the assistance of the Government Analyst’s Department and the University of Peradeniya, Customs Spokesperson – Sunil Jayaratne noted.

Meanwhile, legal action will be taken against the incident, the Centre for Environmental Justice said.

A consignment of 28 freight containers of agricultural plant waste was brought to the country in the guise of importing Coriander seeds.

The consignment is valued at close to Rs. 75.6 million, without customs duty. 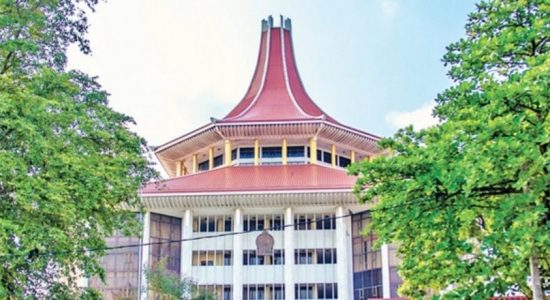 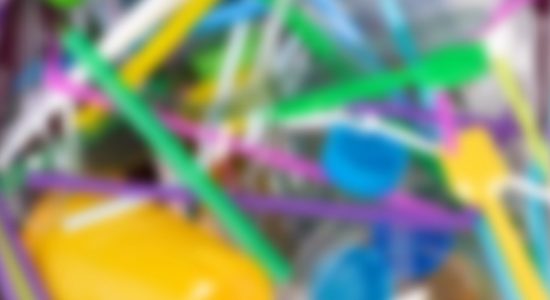 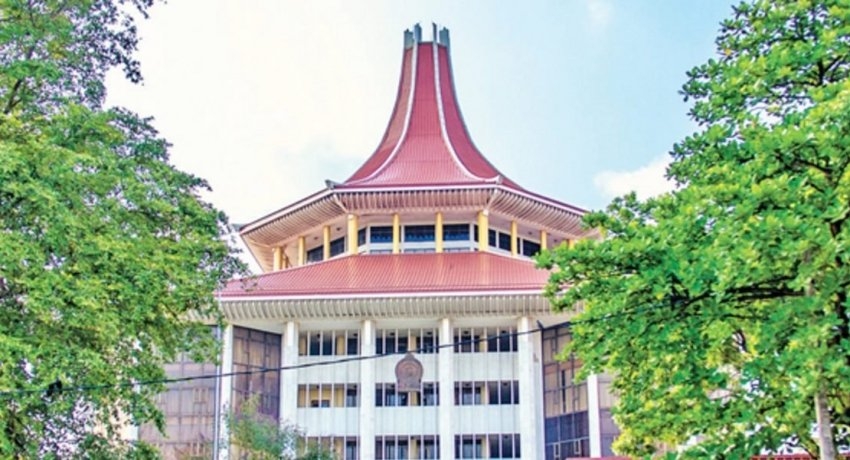 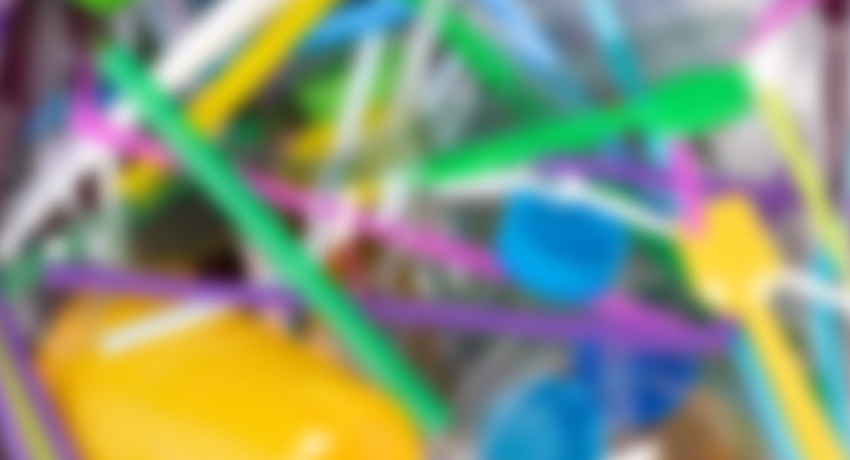