COLOMBO (News 1st): A stock of 20,000 kg of Turmeric smuggled to the country from India was seized by Police Special Task Force during a raid carried out in the Hungama police area, Sri Lanka Police said on Sunday (Dec. 27).

“A team of Police STF has detected 20,000 kg of Turmeric smuggled from India to Sri Lanka at 3:30 am on Sunday (27), at the Gurupokuna fisheries harbour in Kalamatiya of the Hungama police jurisdiction,” Police Spokesperson – DIG Ajith Rohana said.

According to the Police Spokesperson, four suspects were arrested and a trawler was seized during the raid.

Moreover, two trucks in the vicinity of Gurupokuna fisheries harbour were also taken into police custody on suspicion the vehicles had arrived at the location to transport the smugged stock of Turmeric, the Deputy Police Chief further added.

The suspects will be produced before the court on Sunday (Dec. 27). 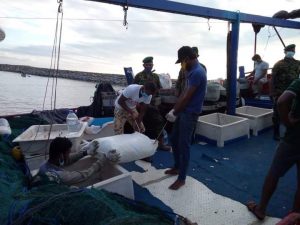 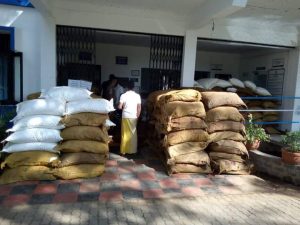 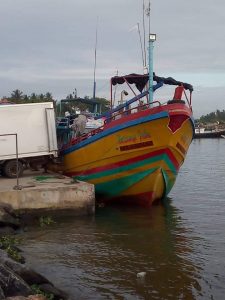 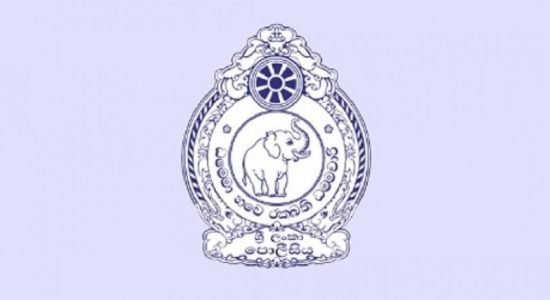