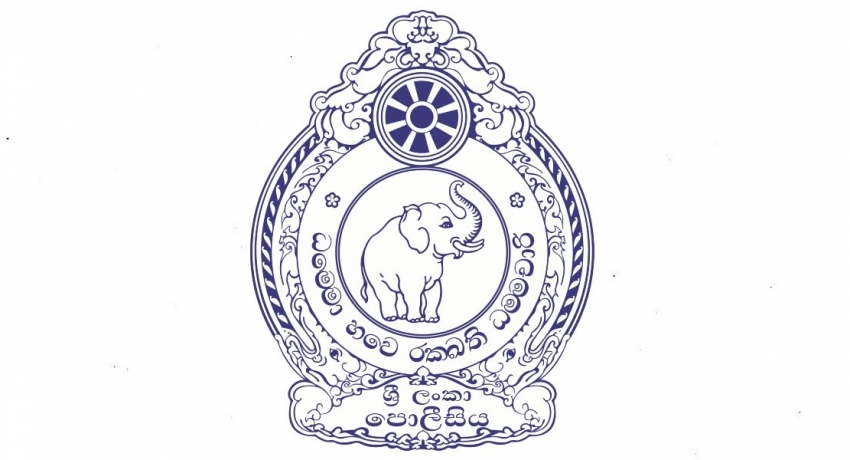 Following further investigations conducted by the Criminal Investigation Department, authorities have traced the key suspect behind the fake currency ring, who was arrested in Anuradhapura.

The suspect had brought down a printing machine and special bundles of paper used to print fake currency notes from Malaysia, DIG Ajith Rohana further added.

The 36-year-old suspect who is a resident of Battaramulla will be produced at the Colombo Magistrate’s Court on Saturday (Dec. 26).

Since fake currency notes are circulating in society the Deputy Police Chief reminded the people to be careful when using the currency.