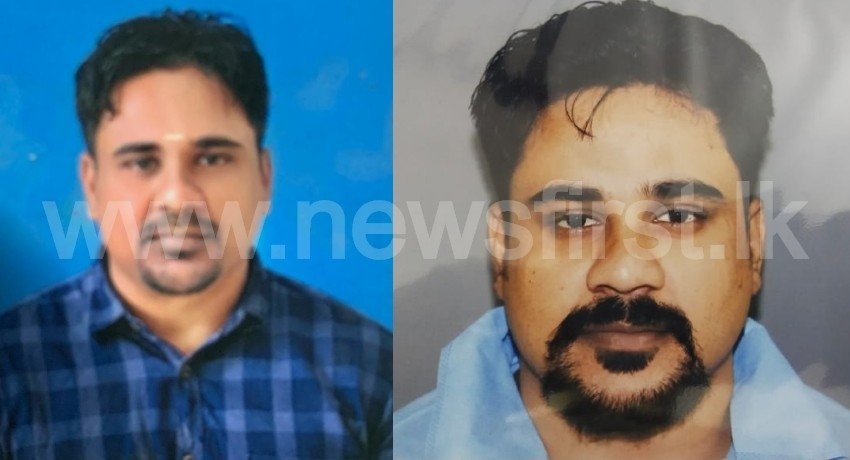 Colombo (News 1st); A letter from the Indian Crime Branch CID (CB-CID), seeking help to get forensic evidence from the Sri Lankan government to investigate the death of Sri Lankan don Angoda Lokka, has been forwarded to the Indian Ministry of External Affairs (MEA).

CB-CID had sent the letter to the ministry of home affairs (MHA) in August to get blood samples from the relatives of Lokka and his fingerprints from Sri Lankan in August.

It was forwarded to MEA on December 7th, said the Time of Indian.

“We have to establish before the court that the deceased was Lokka. Viscera samples were sent to the forensic science laboratory in Chennai to extract DNA. We want blood samples of Lokka’s parents to match the DNA,” reported the Times of India quoting a police officer.

“We expect it to reach the Sri Lankan government through diplomatic channels soon,” a senior police officer said.

An officer of the rank of undersecretary in the Tamil Nadu home department is monitoring the correspondence, the officer added.

Lokka had died of a sudden cardiac arrest at Balaji Nagar at Cheran Maa Nagar in the city on July 3rd.

He was wanted in more than eight murder cases and drug smuggling cases in Colombo.

He was an accused in several murders and drug smuggling cases in Sri Lanka but had escaped to Tamil Nadu in 2017.

He was arrested in Chennai in 2017 but came out on conditional bail and was absconding since then.

Following Lokka’s death, police came to know that his pistol was handed over to his close aide Chanuka Thananayaka from Colombo, who had several cases against him in the island nation.

“Chanuka was arrested by Chennai city police in 2017, but later came out on bail. We have collected the photographs of Chanuka from Chennai police and are trying to locate his whereabouts with the help of the photographs,” said a police officer, reported the Times of India.