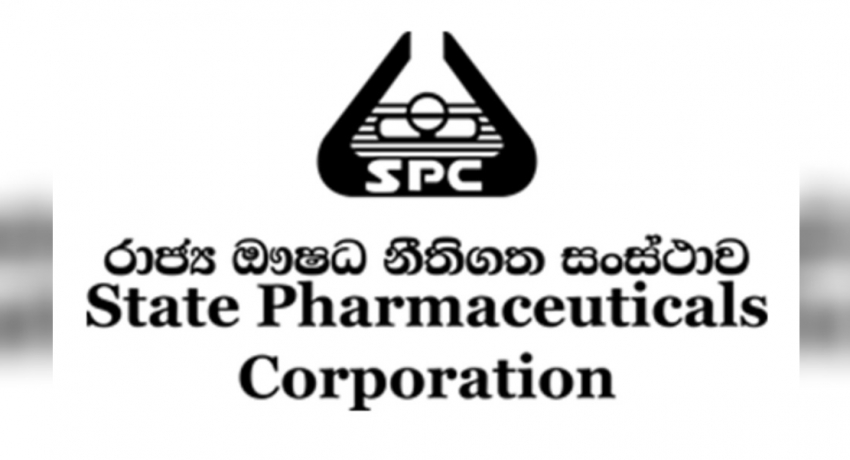 The new facility, located at the State Pharmaceutical Corporation premises will produce the antibiotic Flucloxacillin.

The government previously incurred a cost of Rs. 536 million annually to import this drug.

Speaking at the event, Prime Minister Mahinda Rajapaksa stated that the capacity of the State Pharmaceutical Corporation has doubled, adding that about 70% of our medicine is imported from India, Bangladesh and Pakistan.

The Premier further revealed plans to establish a medical drug production zone in Hambantota, adding that he believes the Government should take the first step in venturing into the facility. 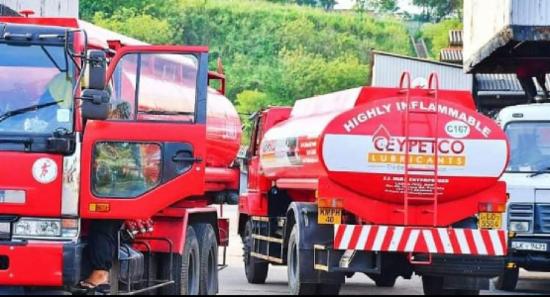