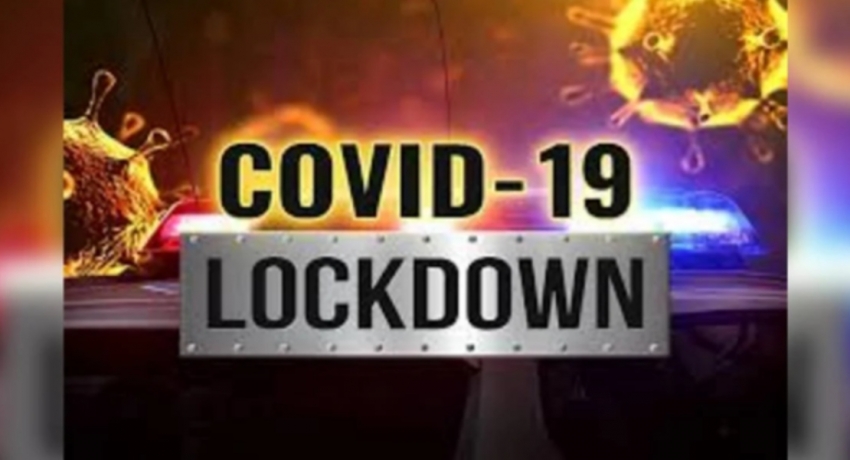 The areas that will continue to remain isolated in the Colombo and Gampaha districts are as follows:

Moreover, several isolated areas in the Colombo and Gampaha districts were released at 5:00 on Monday morning (Dec. 21).

Limited vehicles at fuel queues in Colombo; but high numbers in Kandy, Galle