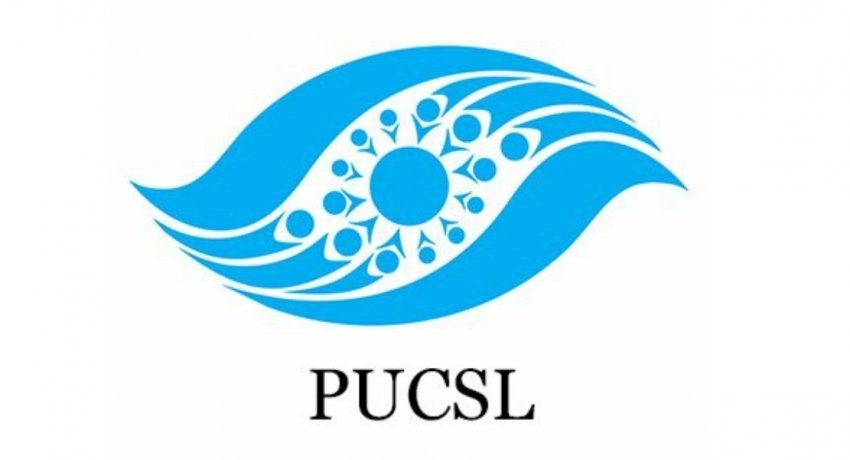 COLOMBO (News 1st): A cabinet paper has been presented to establish a new institution in place of the Public Utilities Commission of Sri Lanka, the Consumers to Protect Rights movement alleged today (21).

“When attempts were made to hand over the tender to construct the 4th power plant in Norochcholai to a Chinese company disregarding procurement procedures, the PUCSL intervened and halted it. Moreover, the PUCSL foiled attempts to purchase emergency power over the past year. This independent institution has become an annoyance because it stops the corrupt activities of the CEB”, Kelum Amarasinghe, the Convenor of the Consumers to Protect Rights movement revealed.

The brother of an individual employed as the Secretary to an influential politician has been named the local agent of an American company that is attempting to enter the country, according to the Movement to Protect Consumer Rights.

“They are abolishing the PUCSL based on the notion that it would not approve of this company. Is it proper to violate our rights just so this person can be named an agent of the company?”, Ranjith Vithanage the Chairman of the Movement to Protect Consumer Rights queried.

In contrast, responding to questions posed regarding the allegation made by the Consumers to Protect Rights Minister of Energy Udaya Gammanpila revealed that no such proposals had been presented to the cabinet thus far.