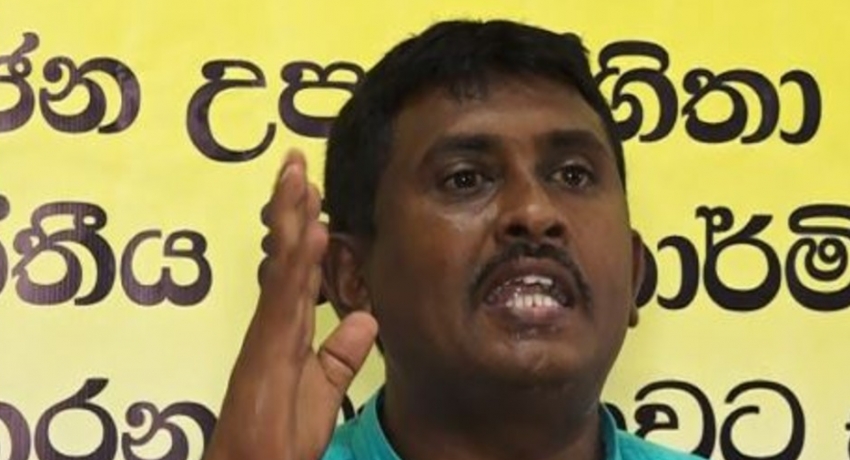 Corruption behind the abolishment of PUCSL, SL Electricians’ Association allege

Corruption behind the abolishment of PUCSL, SL Electricians’ Association allege

COLOMBO(New 1st): The Sri Lanka Electricians’ Association on Saturday (19th) revealed the forces that influence the authorities to do away with the Public Utilities Commission.

The Secretary to the President has requested for the PUCSL to be abolished, according to Sanjeewa Dhammika, the convenor of the
Sri Lanka Electricians’ Association.

” Today he has crippled the PUCSL. Does this secretary have a right to do this? Doesn’t the subject minister know about this? There is a mafia within the Ceylon Electricity Board. The CEB Engineers’ Association is a part of this. These people are engaged in a coordinated effort to cripple this system”, he accused.

During 2019 alone, the PUCSL had enabled the country to save up to Rs.400 billion by halting untimely power purchases and dubious power generation projects, Dhammika revealed.

The Employees’ Union of the Public Utilities Commission refuted allegations made by certain quarters that it had delayed the implementation of power generation plans in the country.

A statement issued by the Union called the allegations baseless and false.

According to the release, The Ceylon Electricity Board has sought approval from the PUCSL for three major power plants with a capacity of 300 MW during the period 2016-2020 under the Long-term low-cost power generation plans. However, the union claims although approval had been granted to these projects which would largely benefit the general public, the CEB had delayed these projects for many years.