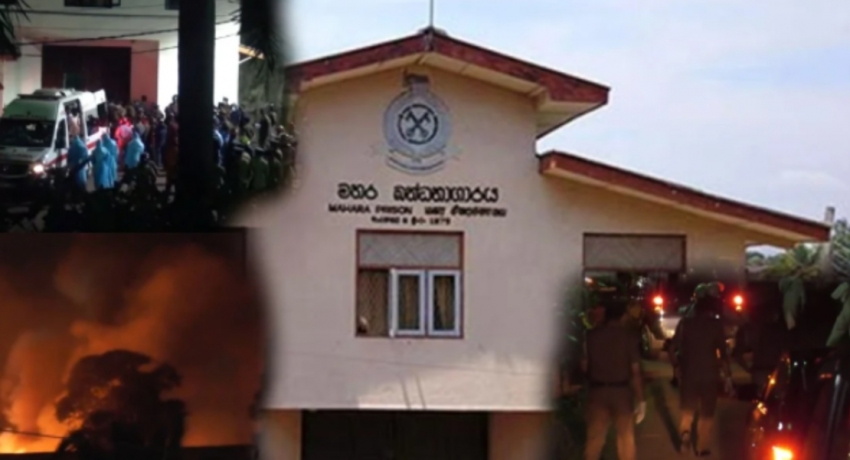 Thereby, the Director-General of Health Services was ordered by the Wattala Magistrate’s Court to cremate the bodies on Wednesday (16) and Thursday (17).

The autopsies on four bodies have concluded and the post-mortem examinations were conducted by a Panel of Experts appointed by the court.

The Panel of Experts today (Dec. 16) informed the Wattala Magistrates Court that according to the postmortem report, four inmates who were killed in the Mahara Prison Riot died of gunshot injuries.

However, on 3rd December 2020, State Minister of Prison Management and Prisoners Rehabilitation Lohan Ratwatta, speaking in Parliament said none of the victims died of gunshot wounds; “None of the inmates had died due to gunfire that was opened at them. All deaths had taken place due to the scuffles that broke out between inmates. No one had died due to gunshots fired by officers. These have been revealed through the post-mortem examination,” the State Minister told Parliament on December 3rd, 2020.

In total 11 inmates died in the Mahara Prison Riot on the 29th of November.

The relatives of the inmates requested the court to grant permission for the victims to be buried instead of being cremated. 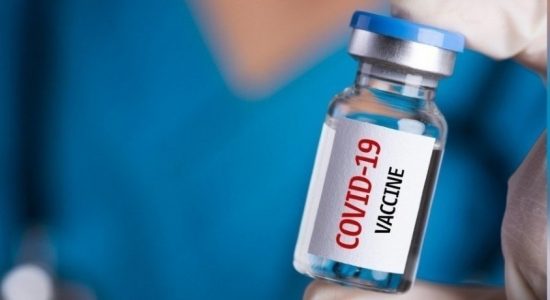 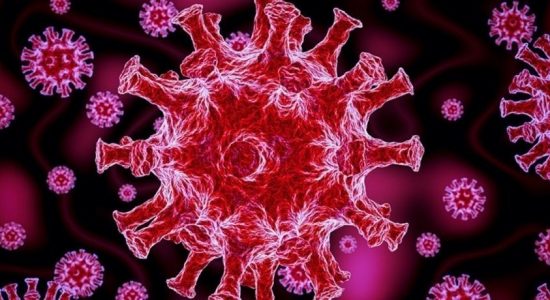 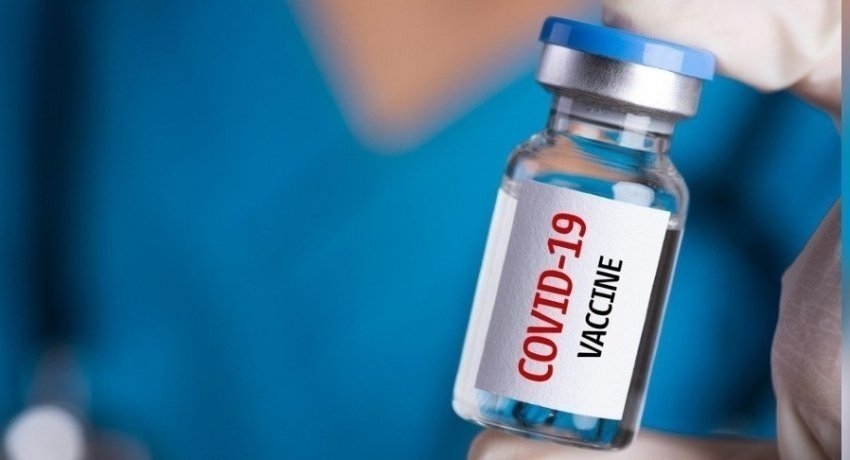