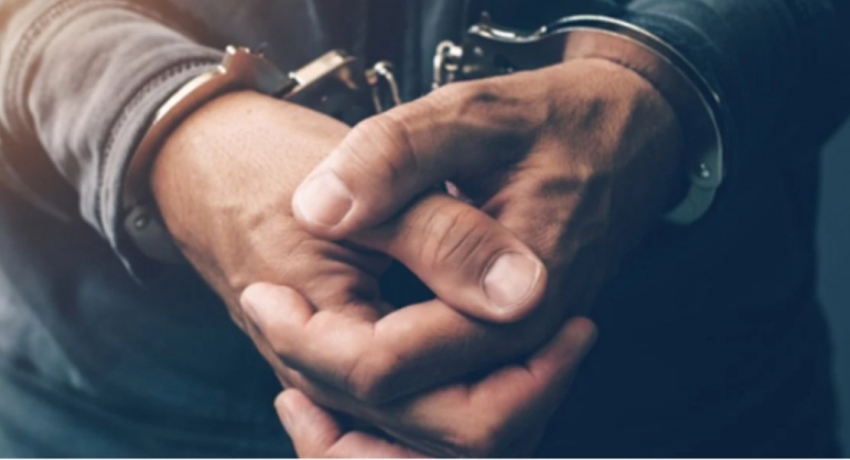 They were arrested in relation to an offense of misusing vehicles belonging to Lanka Sathosa, said the Police Spokesperson.

The CID initiated investigations based on a complaint made by Lanka Sathosa and the duo were arrested, he said.

The Former Deputy Minister and the other individual will be produced to the court in due course, said the police spokesperson adding further investigations are carried out by the Criminal Investigations Department. 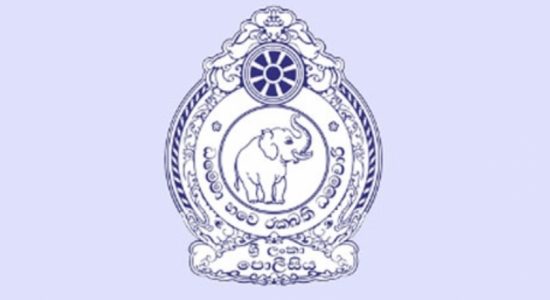