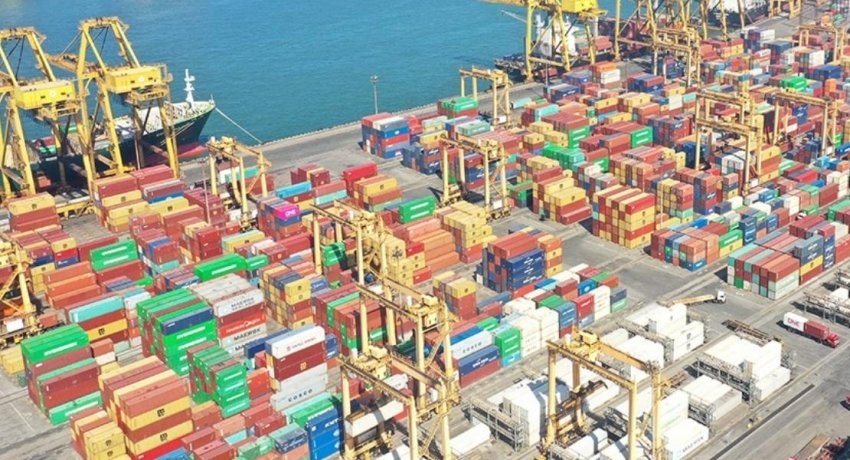 Colombo (News 1st);  The Cabinet of Ministers approved the proposal to bring in an overseas investor for the development of the East Container Terminal at the Colombo Port.

Rohitha Abegunawardhana, the Minister of Ports & Shipping said when the overseas investor comes in, the Sri Lankan government will have a 51% stake and the other party will have a 49% state in ECT and the development will go ahead.

He went on to note, the Government of India has proposed for the Adani Group, a multinational conglomerate company, to be considered as the overseas investor.

The minister said there is no suitable local investor for the purpose, though the government would appreciate local investment for the development of the East Container Terminal.