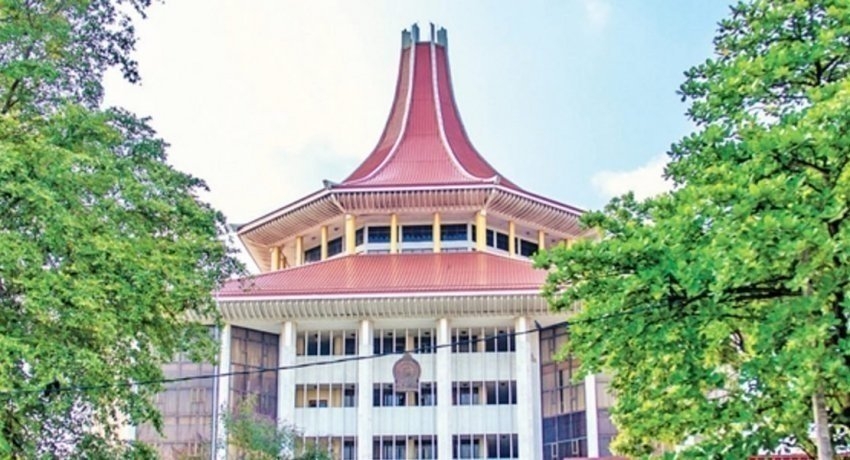 Colombo (News 1st); Court of Appeal Judge Arjuna Obeyesekere recused himself from the bench which was considering the application filed by Attorney-at-Law Hejaaz Hizbullah.

Attorney-at-Law Hejaaz Hizbullah is being detained by the Criminal Investigations Department and is charged with aiding extremist elements.

When the matter was called up in the presence of Justices Arjuna Obeyesekere and Sobitha Rajakaruna of the court of appeal, Justice Obeyesekere said he would recuse himself from considering the petition, based on personal reasons.

The matter of taking up the petition for consideration was postponed to the 14th of December.