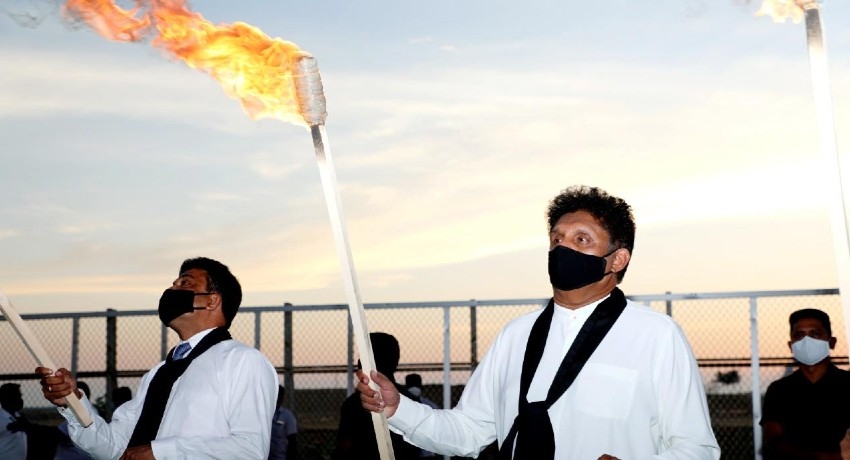 Colombo (News 1st);  The Samagi Jana Balawegaya staged a silent protest in front of the Presidential Secretariat this evening demanding an immediate stop to oppression.

Opposition Leader Sajith Premadasa also took part in the protest which was staged based on the Mahara Prison Riot. 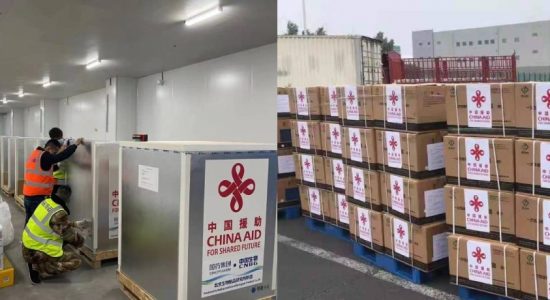