COLOMBO (News 1st): Prasanna Shamal Senarath has been appointed as the General-Secretary of the United National Party, the party said on Saturday (Dec. 05).

The post was made vacant following the resignation of Akila Viraj Kariyawasam.

Prasanna Shamal Senarath has served as the Opposition Leader of the North Western Provincial Council and he obtained his letter of appointment from Leader of the UNP – Ranil Wickremesinghe on Friday (Dec. 04).

The new UNP General-Secretary Prasanna Shamal Senarath has been a member of the UNP Working Committee for 17 years. 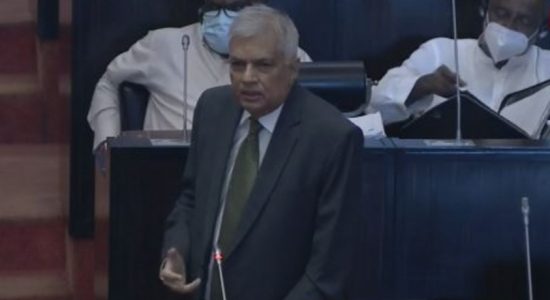 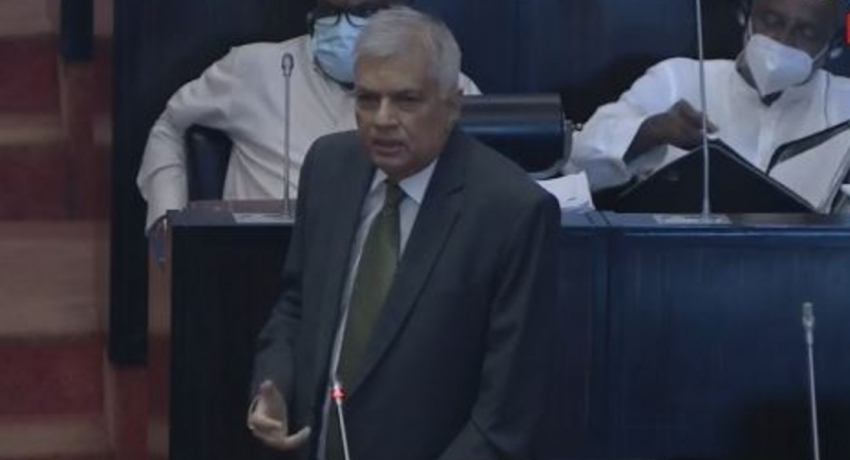