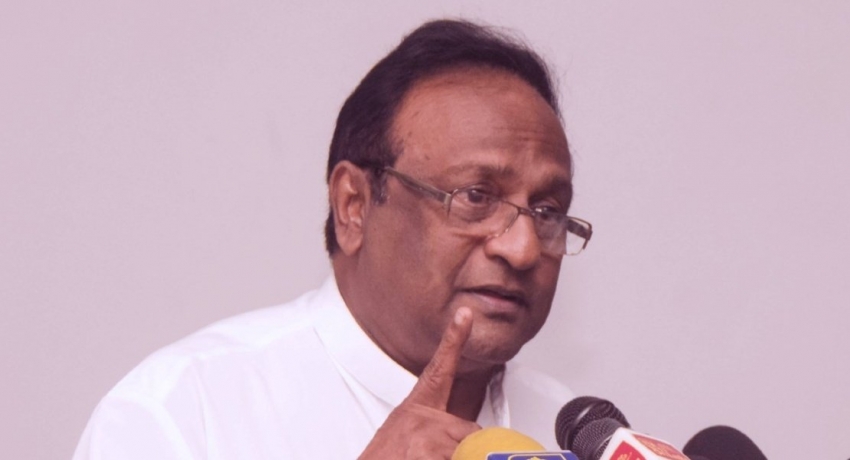 COLOMBO (News1st): Sri Lanka’s public security minister has said he will meet with the state prosecutor on Monday to expedite legal action against last year’s April 21 attacks that killed more than 250 and injured at least 500.

“Eight incidents had taken place in connection with the attacks. The documents on these matters have been sent to the Attorney General,” Sarath Weerasekara told Parliament on Saturday.

On Thursday, Archbishop of Colombo His Eminence Malcolm Cardinal Ranjith expressed displeasure over the slow progress of investigations, stating that he would seek “alternatives” if the incident is not probed.

“The government has been in power for more than a year. Why haven’t they arrested the suspects?” opposition parliamentarian Thushara Indunil queried during a parliamentary budget debate.

However, government parliamentarians insisted that the perpetrators of the attacks will be brought before the law.

“Once the investigations find anyone accountable, we will enforce the law against everyone regardless of their status or current position,” minister Namal Rajapaksa emphasized.

A presidential commission is currently investigating the bombings.