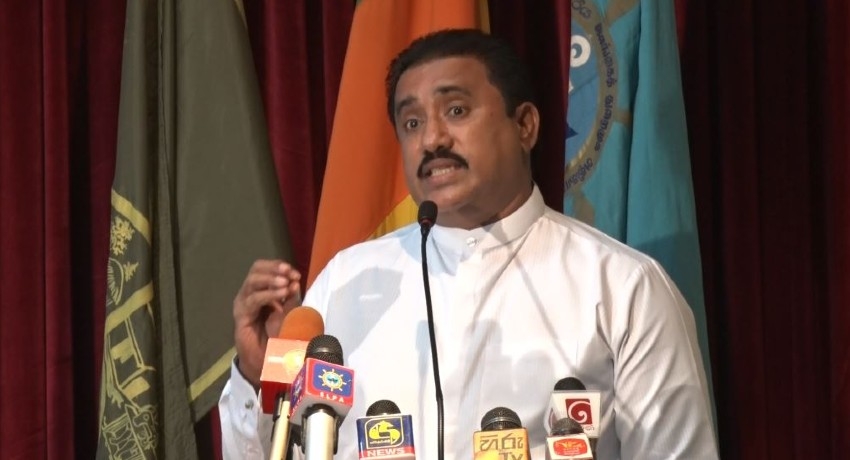 Colombo (News 1st); Trade Unions of government institutions should stay with the government said Minister of Ports and Shipping Rohitha Abeygunawardena on Friday (04), while issuing a stern warning to trade unions that attempt to perform the duties of the opposition.

“If trade unions attempt to perform the duties of the opposition, I know how to deal with them,” he said.

If a person is given a job aimed at using him for election campaigns, that is a futile attempt, he said adding when one is recruited one must perform the duty they are expected to do.