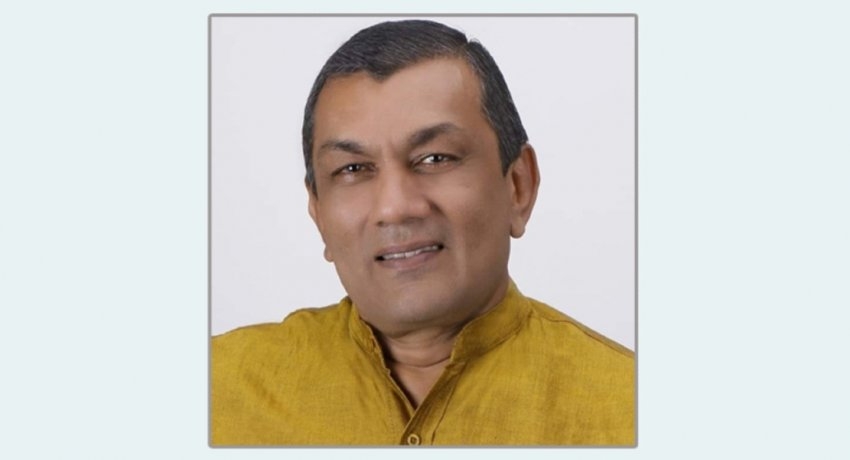 Colombo (News 1st); Central Province Governor Lalith U. Gamage has taken steps to remove the Mayor of the Matale Municipal Council Daljith Aluvihare from his post.

The Extraordinary Gazette notification on the removal was issued last night.

It said the move was in line with the final report of the one-man Commission of Inquiry appointed to probe into the allegations against the mayor.

It is said the relevant report had revealed Daljith Aluvihare had carried out several misdeeds according to section 277(1) of the amended Municipal Council Ordinance as the Mayor of the Municipal Council Matale.