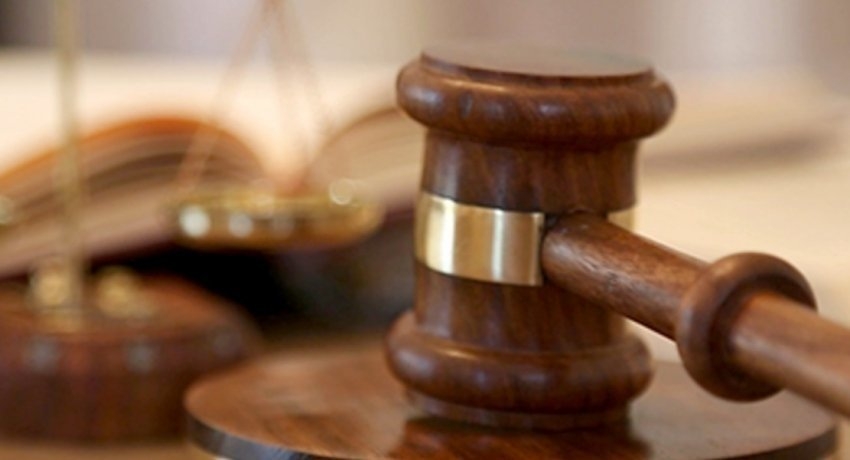 The travel ban was imposed relating to the case where the Attorney General had filed indictments against Basil Rajapaksa and Thirukumaran Nadesan for misappropriating public funds to purchase land in the Malwana area in Gampaha and to construct a luxury house, a swimming pool, and a farm on the premises.

President’s Counsel D. A. P. Weeraratne filing a motion in court requested for the travel ban to be lifted as Basil Rajapaksa will have to travel overseas for official matters as the Chairman of the Presidential Task Force for Economic Revival and Poverty Alleviation.

The travel ban was lifted on the condition, that Basil Rajapaksa appears at the Gampaha High Court again on the 12th of March 2021.